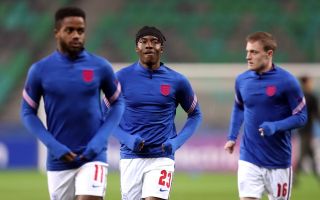 The talented 19-year-old is currently on the books at PSV and represents England at youth level, with a move back to his home country perhaps now on the cards.

Reports claim Leeds are hot on the heels of Madueke, who is also attracting interest from Premier League rivals Crystal Palace, as well as European giants Bayern Munich.

It seems clear Madueke has a bright future ahead of him after impressing in the Eredivisie this season, with the youngster now a first-team regular in Eindhoven.

The teenager has managed an impressive record of seven goals in 17 league games in the Dutch top flight and it would be interesting to see what he could do in the Premier League.

Leeds seem like they could be a good fit for Madueke if he does choose to return to England any time soon. 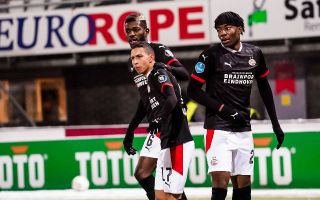 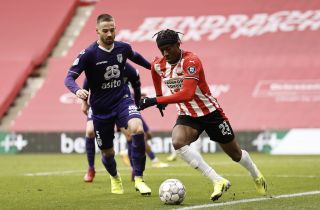