There’s a school of thought which says that Lionel Messi is the hand that rocks the cradle at Barcelona, though the Argentinian has always denied having any input into which players come and go at the club.

A year or so ago, as Don Balon report, Rodrigo Moreno, then at Valencia, was being seriously considered by then president, Josep Maria Bartomeu, as the striker who could compete with Luis Suarez.

Los Che’s demands of €40m were, ultimately, what saw to it that the deal didn’t go through, with Messi believed to have warned, per Don Balon, that Rodrigo wasn’t the right fit or at the right price. 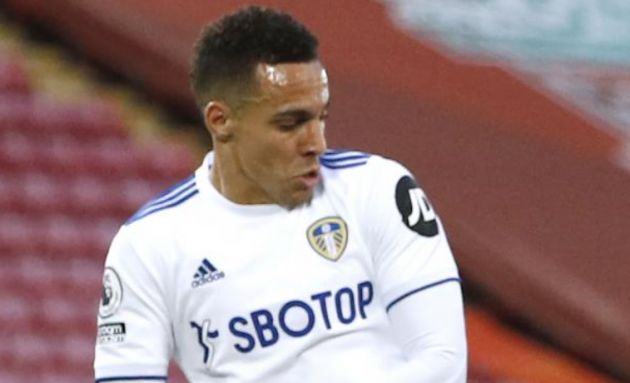 Given how things have panned out since, the Barcelona captain has evidently been proved right.

Rodrigo has lost his place in the Spanish national team, and after moves to other La Liga clubs and Napoli who were also allegedly interested in his services, failed to materialise, he ended up at Leeds.

He hasn’t seemingly impressed Marcelo Bielsa either, as three goals and one assist is a very poor return over the course of a season.