The Portugal international is currently on loan at Milan this season, having struggled to earn a regular first-team place at Old Trafford under Ole Gunnar Solskjaer.

The Red Devils now seem prepared to let Dalot leave permanently, with Milan said to be informally offering around £12million to sign him, according to the Metro.

It remains to be seen if a deal will be agreed, but it seems pretty clear that Man Utd are not bothered about keeping Dalot and giving him another chance to prove himself.

Solskjaer has Aaron Wan-Bissaka as his first choice right-back, while the Metro also note that the Norwegian tactician doesn’t want another player blocking the progress of highly-rated youngster Ethan Laird. 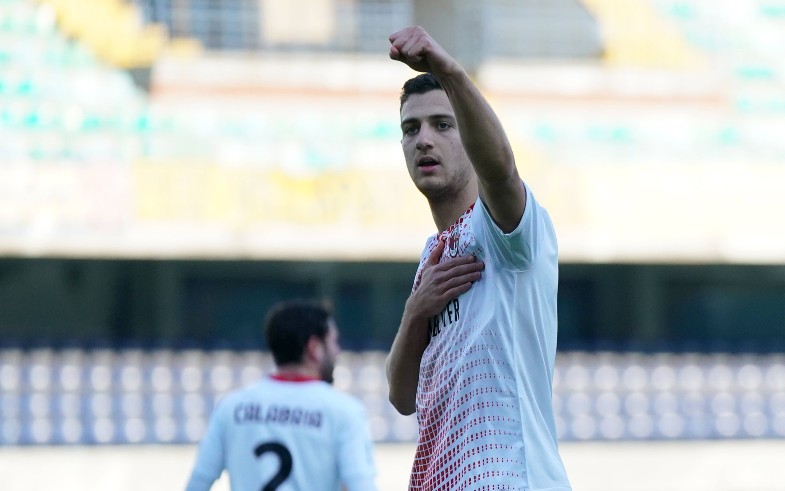 Dalot has looked a decent addition to this Milan squad, so it makes sense that they’re now keen to extend his stay at the San Siro.

Could this end up being a move United live to regret?