Ever since returning to Manchester United from Juventus, Paul Pogba has been consistently in the limelight.

Whether it’s for a new haircut, a celebratory dance after scoring a goal or otherwise, or, when Jose Mourinho was at the helm, being involved in very public spats, Pogba has been front and centre.

Not to mention that his agent, Mino Raiola, likes to stick his oar in if things quieten down sufficiently.

Now the French World Cup winner is back in the headlines for another reason that doesn’t relate to his abilities on the pitch. 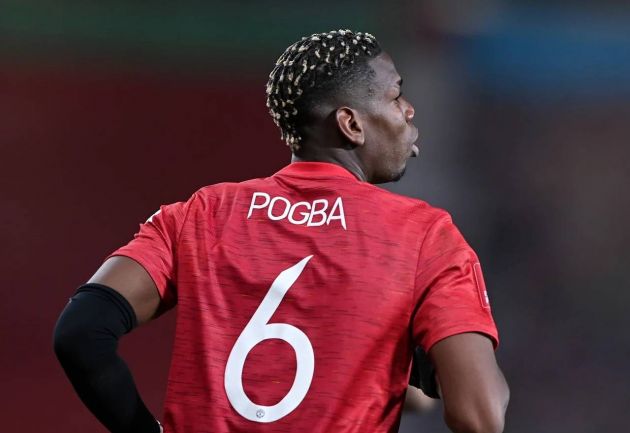 Pogba had his car towed away from near Manchester Airport in back in June owing to it having Monaco-registered plates.

Three points on his licence and a £220 fine as well as £85 costs didn’t deter the Frenchman from allowing £200-a-day storage fees to rack up before going to get the car earlier this month.