Manchester United are reportedly set to be involved in a major swap transfer this summer, according to reports in Italy.

It’s claimed that Paulo Dybala is looking likely to leave Juventus, and the Serie A giants plan to use him as part of a deal to bring Paul Pogba back to Turin.

Pogba has struggled since leaving Juventus for Man Utd in 2016, and has long been linked strongly with a move back to his former club.

The France international was a world class in his first spell with Juve, so it makes sense that they still rate him highly and want to see him return.

United may also be open to a deal after Pogba’s unconvincing form during his time at Old Trafford, so they might do well to accept an offer that includes Dybala. 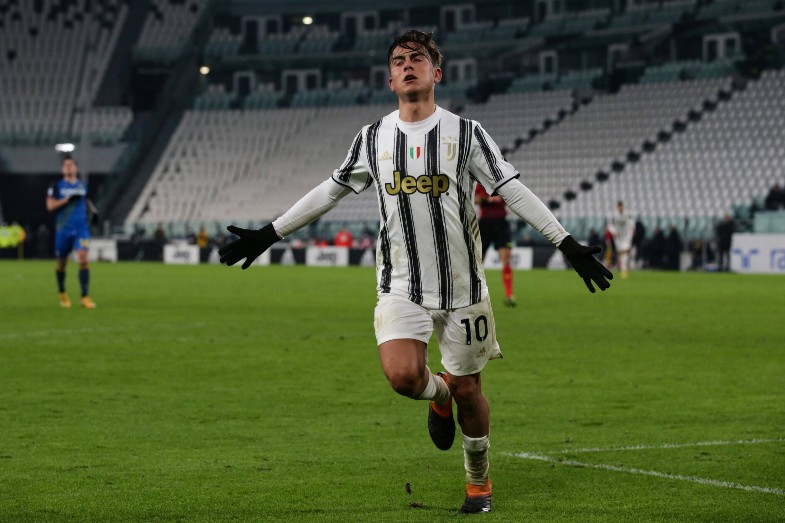 Paulo Dybala could be on his way to Manchester United

The Argentina international has had a fine career with Juventus but seems in need of a fresh challenge after struggling to make as much of an impact in the side since Cristiano Ronaldo joined and became the main man up front.

Dybala would surely add something to this United team, however, with Ole Gunnar Solskjaer known to be in the market for similar players such as Jadon Sancho and Ousmane Dembele.