Napoli are open to the idea of selling centre-back Kalidou Koulibaly this summer, according to a report published by Todo Fichajes.

During his time in Naples, Koulibaly has established himself as one of the best defenders in world football.

Club owner, Aurelio De Laurentiis, has stood between the Senegalese titan and a move to one of Europe’s elite.

MORE: Talks ongoing: Man United exit all but confirmed with player in negotiations over move away

However, perhaps no longer, with Todo Fichajes claiming that Napoli could finally be prepared to sell him.

The report claims that, should a bid in the region of €50M come their way this summer, Koulibaly could be sold. 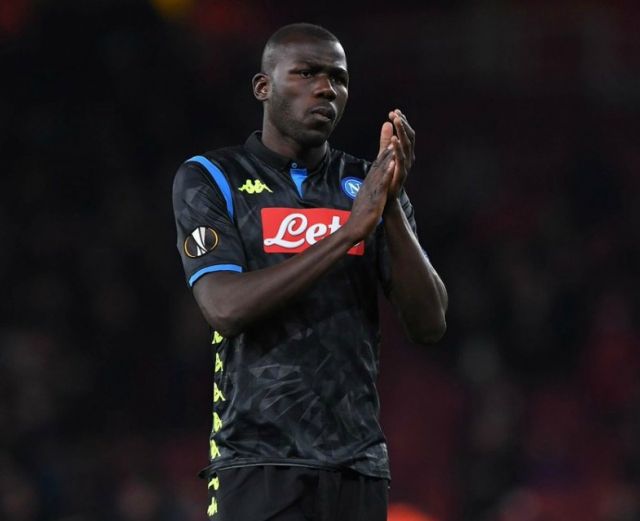 Koulibaly could finally get his move away from Napoli this summer.

All of Bayern Munich, Manchester United and Liverpool are said to be keen, but they ought to be wary.

Koulibaly is now 29-years-old, and as mentioned in the report, Napoli are well aware of his dip in form this campaign.

Clubs of that calibre ought to be looking to sell players before they peak, or right in the midst of them – not once they’re over.