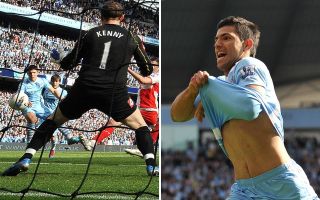 Manchester City have today confirmed via their official website that club legend Sergio Aguero will be leaving the club at the end of the season.

Aguero’s contract is due to expire at the end of the season and Man City have now officially announced that the Argentine will be leaving the Etihad when it does.

It’s going to be emotional… ?

The 32-year-old is inarguably one of the greatest strikers English football has ever seen.

Since signing for Man City in 2011, Aguero has scored a total of 257 goals in 384 appearances, with 181 of those being in the Premier League.

Only three players – Alan Shearer (260), Wayne Rooney (208) and Andy Cole (187) – boast a better tally than Aguero’s. They can all now rest assured that their spot in the top three is safe. 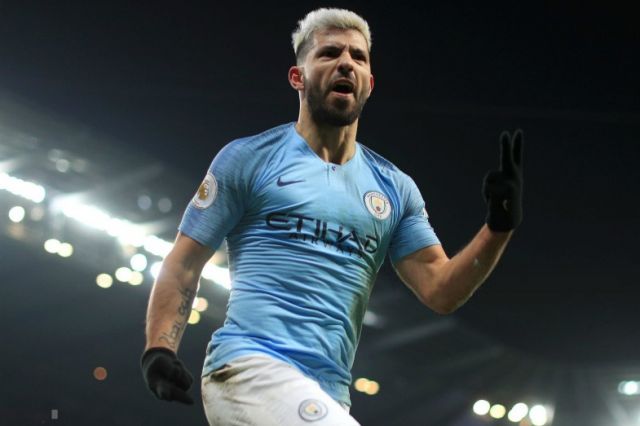 Sergio Aguero is one of the most seasoned goalscorers in Premier League history.

There’s one goal and one trophy triumph that he’ll be most fondly remembered for, though, and in honour of the Argentine, let’s watch it one last time…