When conversation turns to who the best player in the world is, invariably the same names keep cropping up.

It appears that you’re either pro Cristiano Ronaldo or pro Lionel Messi, but that’s to discount Robert Lewandowski’s credentials.

The Bayern Munich striker is the most recent recipient of the best player in the world award, and no one can say that it wasn’t well deserved. 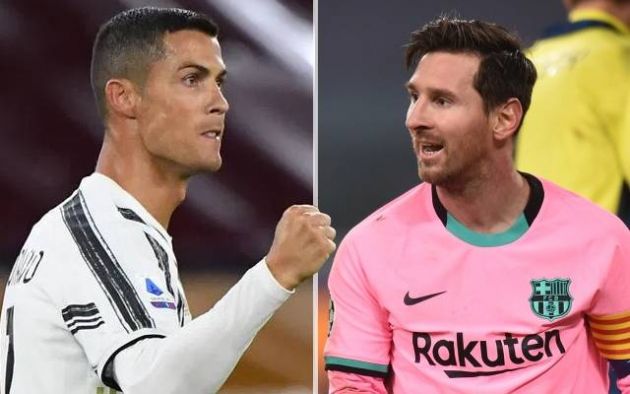 However, be it Ballon d’Or or FIFA’s The Best, the manner in which the winner is arrived at is still subjective.

Any award should be given via a series of definable metrics rather than the whims and choices of those allowed to vote.

To that end, there’s a stat which definitively identifies Lionel Messi as the best player in the world at present.

Sport cite the CIES Football Observatory and their unique methodology developed to analyse and compare the performance of footballers regardless of their position in national leagues.

Robert Lewandowski and Jorginho have the same score (89.5) whilst Cristiano Ronaldo is slightly below the trio with 89.3 points.