Thomas Tuchel has reportedly drawn up a list of Chelsea players he wants rid of, with Don Balon claiming that they know three of the players’ identities.

Chelsea lacked any sort of direction under Frank Lampard, who was still very immature as a manager, as you’d expect.

While Lampard may well go on to have a prosperous career in management, swapping him out for Tuchel was a masterstroke by Chelsea.

MORE: Chelsea’s money and ambitions could leave Arsenal with no chance in race to sign €50M+ midfielder 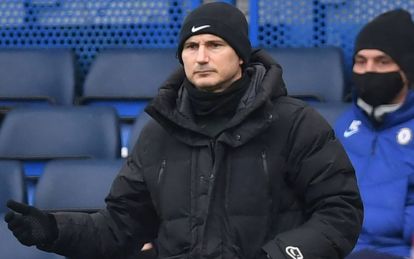 Frank Lampard’s return to Chelsea as manager ended in disaster.

The German has already revolutionised the way that they play, with the summer transfer window set to provide an opportunity for him to build on that.

While acquisitions will be at the forefront of his mind, it’s also worth taking in account those who may be deemed surplus to requirements and shipped on.

Don Balon are under the impression that those decisions have already been made, with Kepa Arrizabalaga, Marcos Alonso and Emerson Palmieri three players facing the axe. 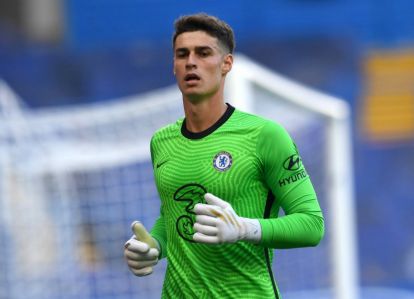 Kepa Arrizabalaga could be sold by Chelsea this summer.

With all three of them out of favour under Tuchel, despite Alonso threatening an unlikely resurgence when he was first appointed, it wouldn’t be a surprise to see any, if not all, of them leave.

Who the money received in return for them would be reinvested into remains to be seen.