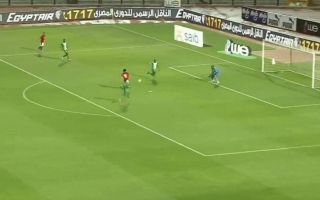 Liverpool star Mohamed Salah got his name on the scoresheet during Egypt’s clash with Comoros this afternoon with a clinical finish from the middle of the penalty area.

Salah, in the midst of what has been a difficult season for Liverpool, has been as prolific as ever.

MORE: (Video) Vintage Mo Salah as Liverpool star makes fool of the goalkeeper to net second of the game for Egypt

The Egyptian has a fighting chance of finishing the year with the Premier League Golden Boot, with Tottenham’s Harry Kane, as he often is, his main competitor for the accolade.

Liverpool return to action on April 3rd against Arsenal, which is less than a week away now, but Salah is still busy, and scoring, for his national team across the globe. 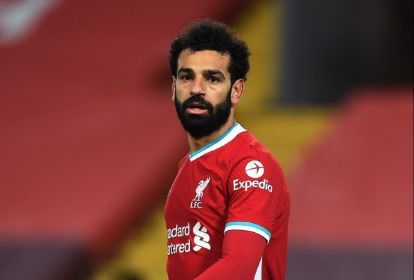 Mo Salah will be in action for Liverpool at the Emirates in less than a week.

With Egypt facing minnows Comoros today, for whatever reason, Salah’s inclusion was deemed necessary, even though no player in the squad has played more minutes this campaign, with this fixture always going to be a walkover for the Egyptians.

Nonetheless, Salah started, and Salah scored. If you give him an opportunity like this – he’s never going to miss.