West Ham have been told it could be “shrewd” business to complete a free transfer swoop for Sheffield United midfielder John Lundstram.

The 27-year-old has impressed in the Premier League and is approaching becoming a free agent this summer, while Sheffield United seem highly likely to be relegated to the Championship.

This could be an opportunity for Lundstram to move to a bigger club and stay in the top flight next season.

Discussing links with West Ham, former Premier League star Kevin Phillips explained why it could be a good move for West Ham to pounce for his signature.

“He could be one of those signings like Craig Dawson, going under the radar a little bit,” the pundit told Football Insider.

“Dawson has turned out to be an excellent signing and Lundstram could be exactly the same.

“Going there as a bit of back-up but if you do well you can find yourself playing. Moyes knows what he wants.

“He doesn’t sign players if he doesn’t know they’re going to do the job. I was surprised when Dawson went there but Moyes knew about him.

“Lundstram could be a real shrewd signing if they get that one over the line.” 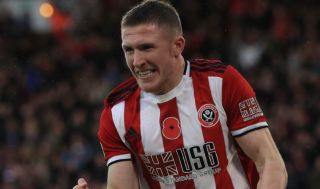 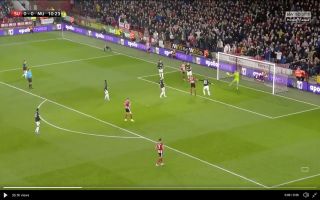