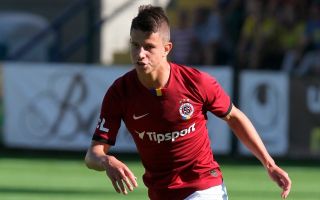 The talented 18-year-old striker is one of the best young players in Europe at the moment and it would be exciting to see him move to the Premier League this summer.

It seems Hlozek is being most strongly linked with West Ham, which makes sense after the recent success of fellow Czech Republic stars Tomas Soucek and Vladimir Coufal at the east London club.

MORE: Crystal Palace and West Ham set to do battle in race for Juventus star

Hlozek would also give David Moyes more options up front after a promising season in which the team has only really been let down by the lack of depth in attack.

That’s put a lot of pressure on Michail Antonio as the main striker, but there’s no doubt Hlozek could add something else to the side.

Hammers fans will no doubt hope their club can once again raid the Czech Republic for this top young talent. 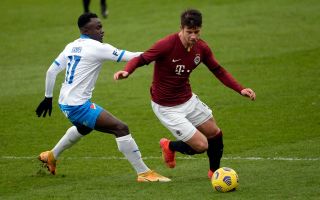 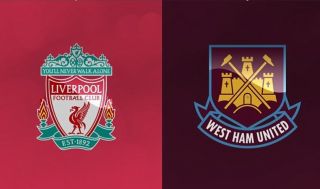 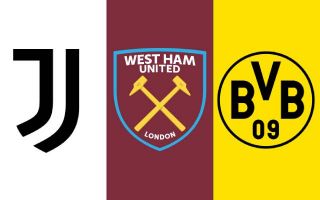