Liverpool midfielder Georginio Wijnaldum has reportedly been offered a three-year contract at Barcelona.

The Dutchman is nearing the end of his contract at Liverpool so will be a free agent at the end of this season, with a move away looking increasingly likely.

It seems Wijnaldum now has a tempting offer from Barcelona, who have offered him a three-year deal worth €8million a year, so €24m in total for the duration of his contract, according to Mundo Deportivo.

Wijnaldum has been a star performer for Liverpool for a number of years now and could be a big loss for Jurgen Klopp’s side if he does decide to move on.

Barca, meanwhile, would be landing a superb all-rounder in midfield who could add work rate and experience as well as a goal threat from the middle of the park. 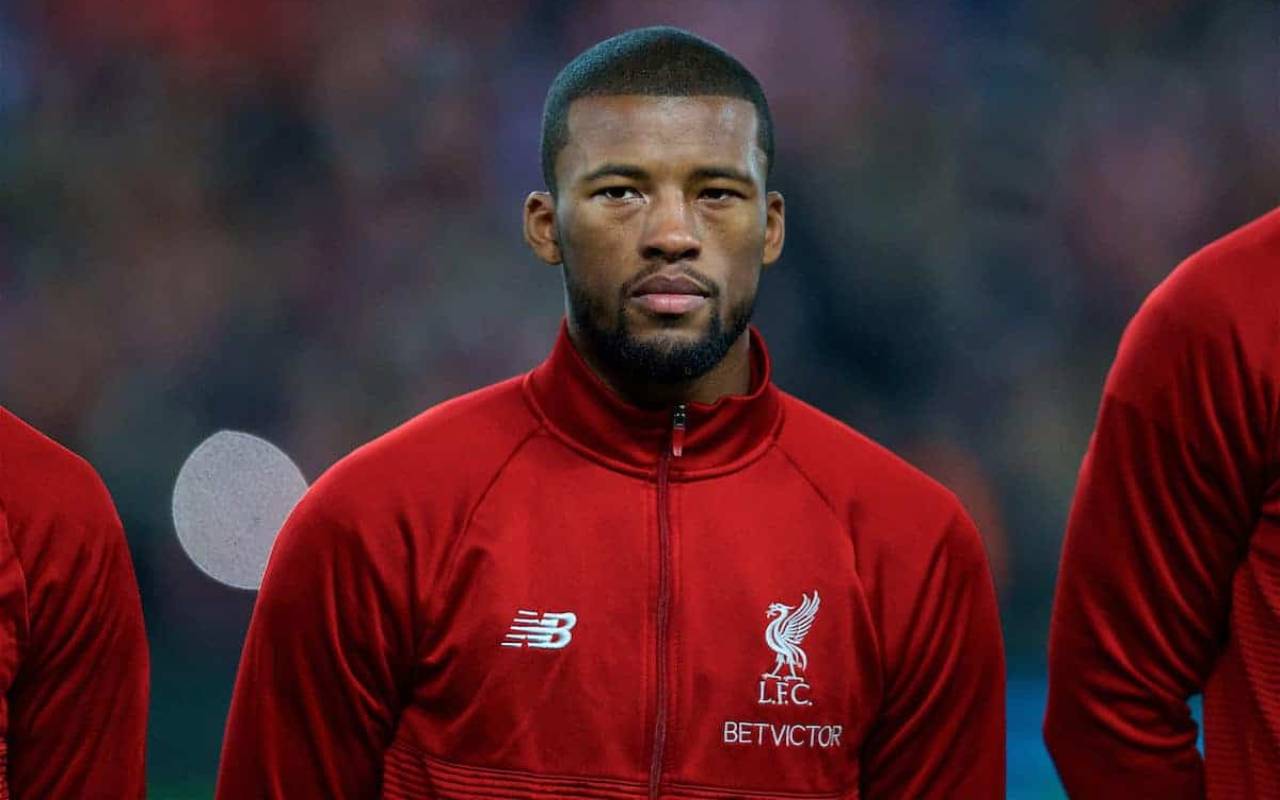 Georginio Wijnaldum has been offered a three-year contract by Barcelona

It’s been a difficult season at the Nou Camp, so manager Ronald Koeman will understandably be keen to make changes to his struggling squad.

Signing someone like Wijnaldum could be ideal for Koeman, as he worked well with the 30-year-old when they were together in the Netherlands set-up.

Mundo Deportivo claim a deal has not yet been agreed, so it will be interesting to see if Wijnaldum accepts their offer.