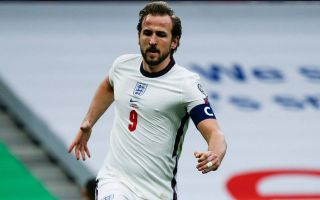 Manchester City are gearing up for a summer pursuit of Tottenham star Harry Kane, according to Don Balon.

The prospect of Kane leaving Tottenham has long been spoken about, but he has never, as far as we know, been close to actually departing.

The football world is in collective agreement that he ought to seek greener pastures, with Tottenham’s ambitions not matching up to what a player with his world-class ability ought to be achieving.

However, where does Kane stand on it? That’s the pivotal question.

Kane’s resolve and affection for Spurs could be tested to the maximum this summer, with Don Balon reporting that Man City are seriously interested in signing him.

Don Balon report that Kane is seen as the final piece of the puzzle for Pep Guardiola’s City, and considering they have the finances to make the deal happen, it leaves the ball in the England striker’s court.