The last time Manchester City FC picked up a player from Palmeiras, the English club came away with Gabriel Jesus.

It appears as though they’ll look to strike gold twice when conducting business with the Brazilian club. According to Yahoo! Sports Brazil, Palmeiras forward Wesley could be heading to Manchester City.

Tottenham in talks over ambitious transfer raid, player came “very close” to joining in the past
Barcelona in advanced talks to sign soon-to-be Chelsea free agent
Manchester United star coming to “the end of the line”, says ex-Red Devil 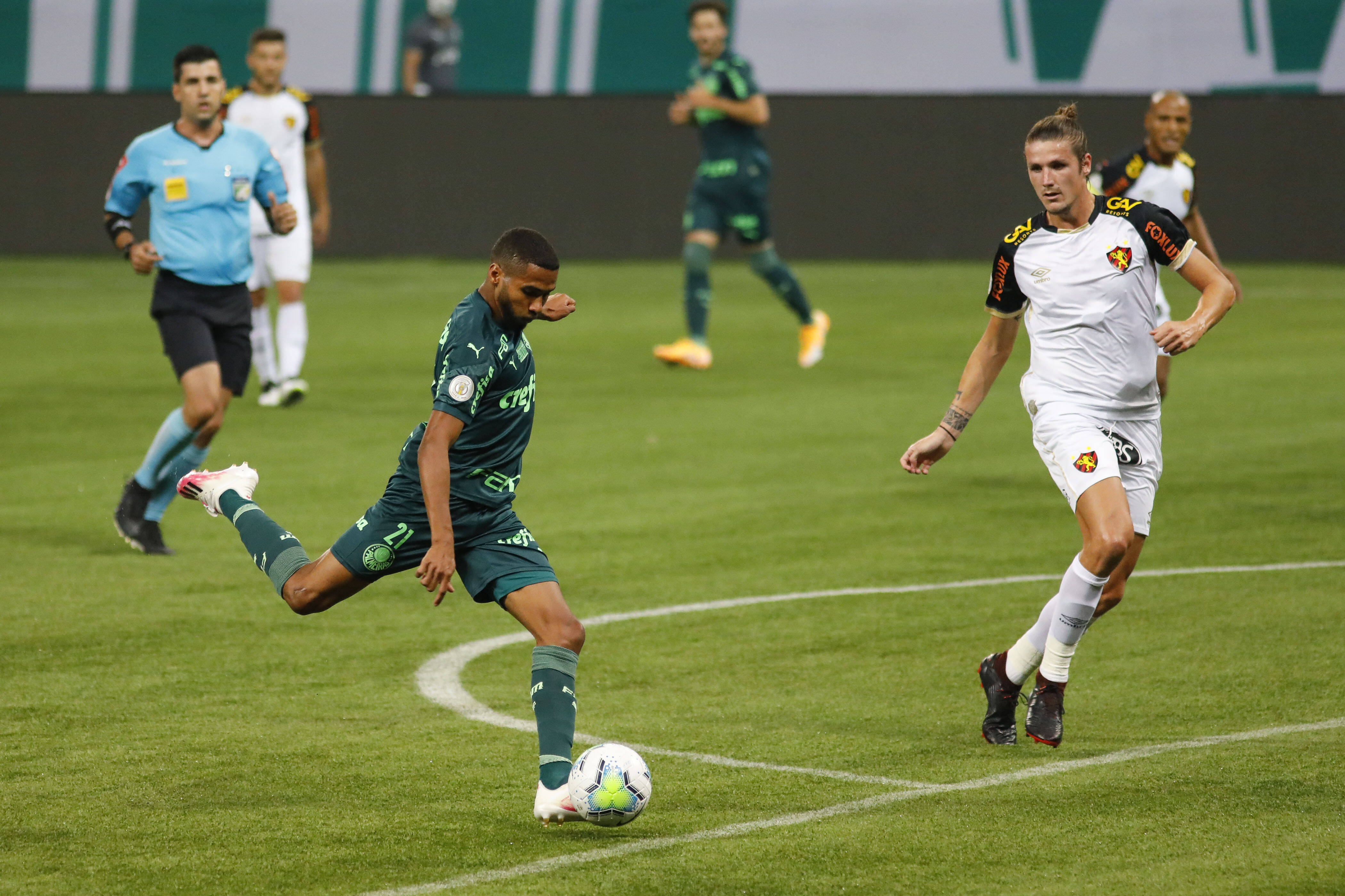 Seven months ago, Manchester City made an offer of around €2.3-million; however, club president Maurício Galiotte stated that he would only sell the 21-year-old for €3-million. With no deal, Wesley remained with Palmeiras.

The Brazilian side anticipates a new proposal from Manchester City in the coming days, which they expect to be at €12-million. Under contract until 2024, Wesley made 25 appearances for Palmeiras in 2019-20, where he scored five goals and registered six assists.

Wesley would be a key figure on a team that won the Copa Libertadores in 2020. Furthermore, with Sergio Agüero departing, Manchester City would like to add someone who can replace the outgoing 32-year-old.