Kylian Mbappe is prepared to request a transfer away from PSG, but wants assurances from Liverpool and Real Madrid before doing so.

That’s according to Don Balon, who report that the two European heavyweights are considered the frontrunners to sign the superstar forward, but Mbappe will not kick up a fuss at the Parc des Princes until he is absolutely sure that a move away from Paris will be possible this coming summer.

The Spanish publication claim that both Liverpool and Real Madrid are concerned about the affordability of Mbappe, which ought to have been expected when pursuing a generational player of his kind. Don Balon are under the impression PSG could demand as much as €180M. 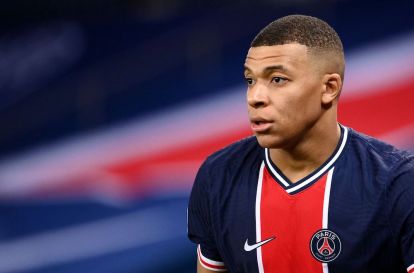 Kylian Mbappe could leave PSG this summer – but can anyone afford him?

Mbappe does not look to be drastically unhappy at PSG, merely a move away from the club would probably be better for his Ballon D’Or credentials. Don Balon report that he would be prepared to depart, but only if he knew for certain that Liverpool or Real Madrid were waiting on the other side.

This is an unaffordable transfer to pull off at the best of times. When you consider the negative effects of the coronavirus pandemic on both club’s finances, it could make it impossible. 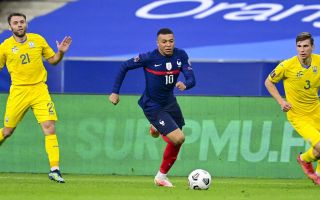