Raheem Sterling’s contract talks with Manchester City are becoming complicated, according to Todo Fichajes, with Real Madrid thought to be waiting in the wings.

Sterling, who is in the midst of a pretty unproductive season by his standards, remains one of the best wingers in the world.

The England international produced 23, 25 and 31 goal returns respectively over the previous three campaigns, with the 26-year-old having managed just 13 to date this time around.

Nonetheless, Sterling will finish the season a Premier League champion once again, and who knows, perhaps a European champion, too.

He’s no longer a prospect – he’s a winner. 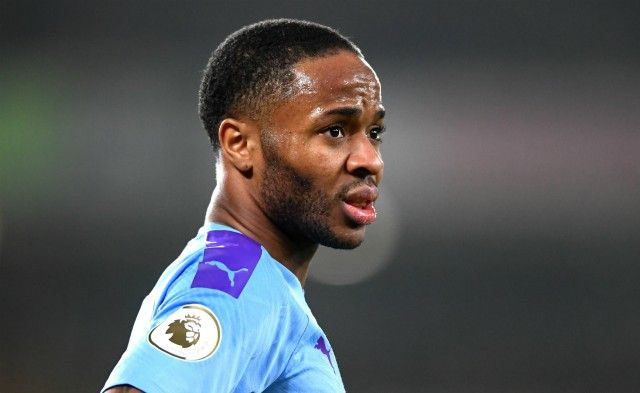 Raheem Sterling has hit another level since joining Man City back in 2015.

However, as Todo Fichajes report, there is now slight doubt over his continuation at Man City, with his contract due to expire in 2023.

The report notes that contract talks between Sterling and City have hit an impasse, with the player unhappy that his extension has not yet been finalised.

With Todo Fichajes also reporting that Real Madrid are keen, Pep Guardiola out to be wary that this situation could soon be out of his hands.

Sterling is one player that he really doesn’t want to be losing.