Manchester City striker Sergio Agüero will depart the English club this June. Although there’s interest around Europe for the 32-year-old, one Argentine side is hoping he returns home.

TyC Sports in Argentina reports the comments made by Club Atlético Independiente manager Julio César Falcioni on perhaps pursuing Agüero this summer. Falcioni managed the striker in 2005-06 when he made his debut with his club. 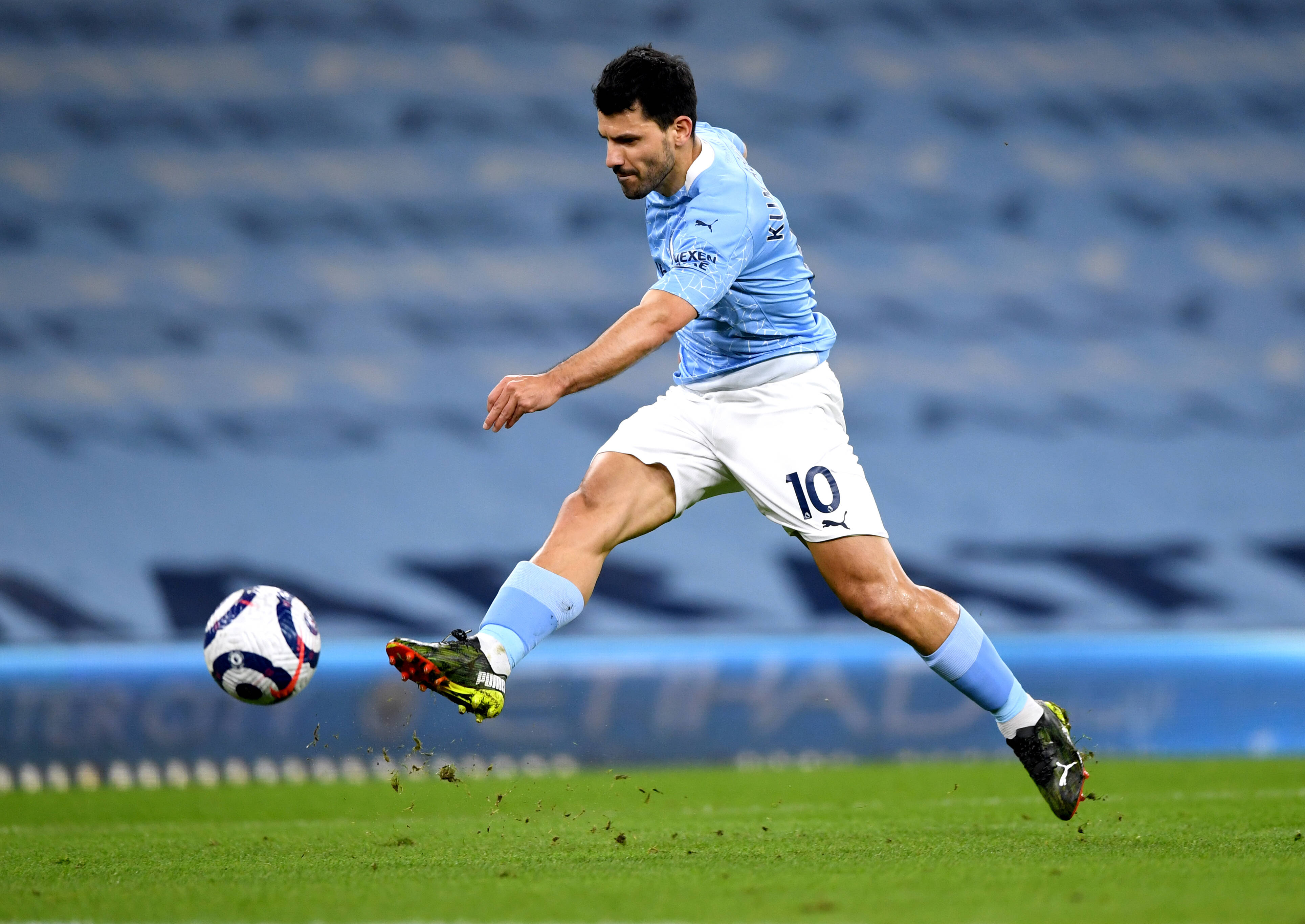 “We are going to call Kun Agüero. We talked with Yoyo (Maldonado), they are going to call him to see if he feels like it. It would be a pleasure to direct it again. Here [Agüero] will not be able to sign something similar to what he earns there, but he would be with good people again, defending the colors that he wants,” Falcioni said.

Agüero will have plenty of suitors in Europe and clubs that can pay him way more than Independiente will; nonetheless, the Argentine side wants to use the power of returning to his boyhood club to make the striker decide to head home.

Two years ago, Agüero made it known that he’d like to return to Independiente in the future but first wanted to see his contract with Manchester City. Now that the two seasons have gone by, it will be interesting to see whether Agüero intends to head home or remain in Europe.