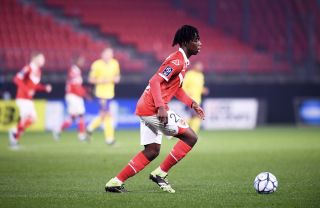 Since arriving at the Ligue 2 side, Doukoure has managed to successfully climb his way through the club’s youth ranks.

After being awarded his senior professional debut in October last year, Doukoure has appeared to catch the attention of some of Europe’s biggest clubs.

According to a recent report from Foot Mercato, both Arsenal and Brendan Rodger’s Foxes are keen on the teenager, with Strasbourg also credited with interest.

It is not yet known how much it would take for Valenciennes to be willing to part ways with their young sensation, however, with no mention of a minimum release clause, it’s fair to assume it’ll take a respectable amount. 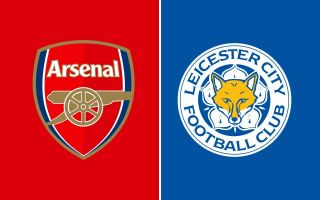