Barcelona are reportedly keen on three other forwards instead of Manchester City striker Sergio Aguero, including two Chelsea targets.

The Catalan giants have been strongly linked with Aguero after his departure from City at the end of this season was announced earlier this week.

MORE: The goalkeeper Frank Lampard wanted to sign for Chelsea before Edouard Mendy

Football Insider claim Lionel Messi is eager to see Barcelona swoop for his fellow countryman Aguero, and it could be key towards persuading him to sign a new contract at the Nou Camp.

However, a report from Mundo Deportivo states that Barca may prefer potential moves for Memphis Depay, Erling Haaland or Romelu Lukaku instead of Aguero.

Haaland and Lukaku look particularly exciting options for Barcelona after their superb performances this season, though both players have also been strongly linked with Chelsea. 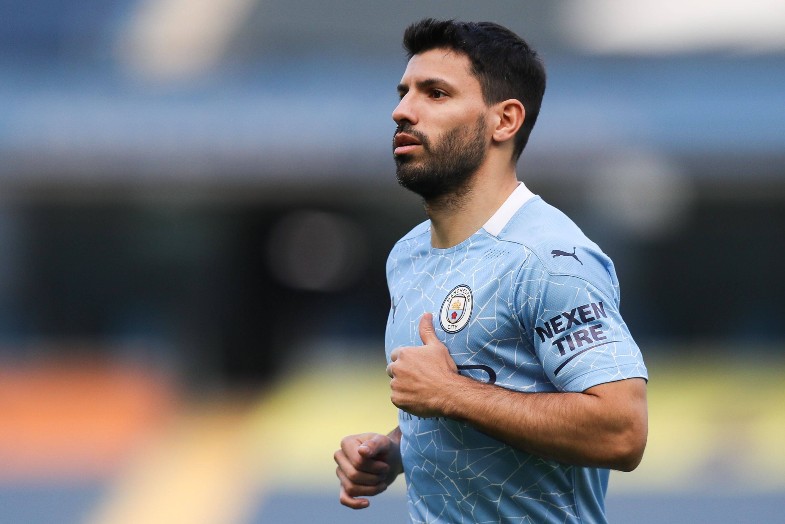 What next for Sergio Aguero as he prepares to leave Manchester City?

The Blues have endured a frustrating season after a lack of impact made by summer signings Timo Werner and Kai Havertz, and it makes sense that they could already look to replace them.

Haaland has been linked as one of Chelsea’s priorities by the Telegraph, while Lukaku could be a very decent Plan B option for the club, according to Eurosport. 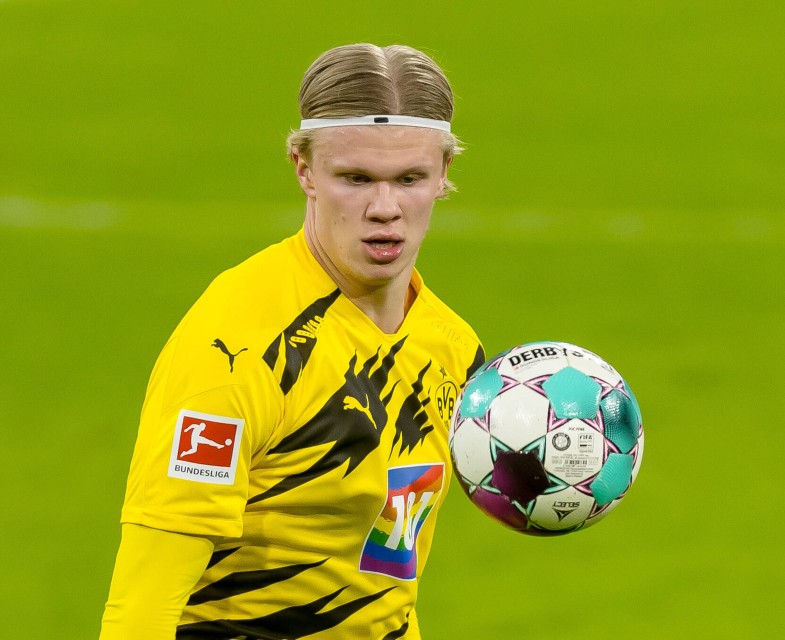 Erling Haaland is being linked with Chelsea and other top clubs

If it’s true that Messi is so eager to see Aguero at Barcelona, they should surely do whatever it takes to persuade their star player to stay put and move for the free agent instead.

Chelsea fans will also be hoping for that outcome as it could make it easier for them to sign Haaland or Lukaku. 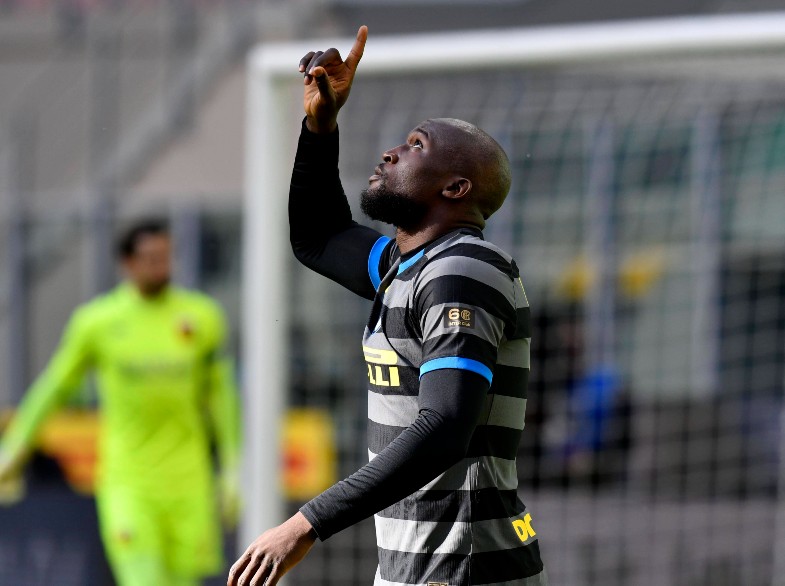