Many European clubs show interest in Palmeiras midfielder Gabriel Menino, but one has gone from only monitoring the situation to presenting an offer.

The Sun (via TNT Sports) reports that Chelsea FC has gone from displaying interest in the 20-year-old to making an offer for the wonderkid. The Blues have reportedly made an offer of around £13-million as they attempt to secure a deal for Menino. 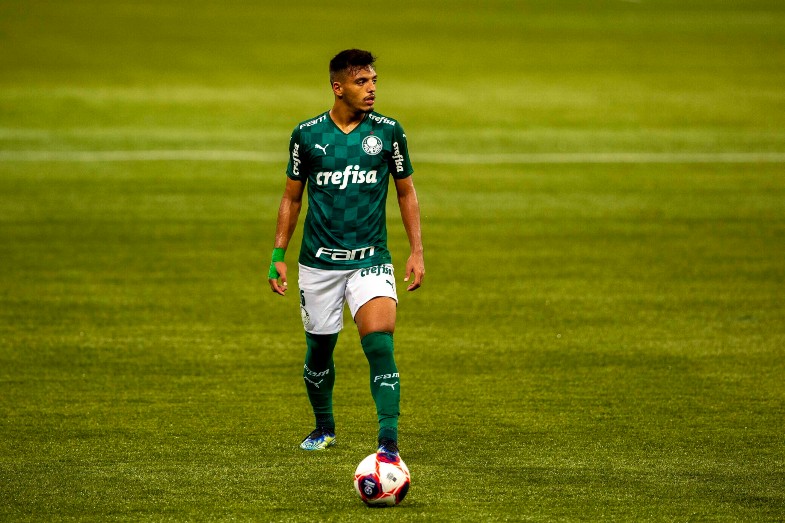 Furthermore, the report states that Chelsea is hoping to take advantage of the financial crisis that Brazilian clubs find themselves in due to the coronavirus pandemic.

Despite Chelsea making an offer for Menino, they’re far from the only European club wanting to land the midfielder. Juventus FC, Atlético Madrid, and Tottenham Hotspur FC are other clubs expressing interest.

The 20-year-old is a versatile player as he’s played all over the midfielder for Palmeiras, including starts at right-back. Menino made 54 starts in all competitions for the Brazilian club as he played a significant part in their run to the Copa Libertadores trophy.