Since last year, former Liverpool striker Daniel Sturridge has been without a club since departing Trabzonspor and being handed a four-month ban by FIFA for breaching betting rules. Nonetheless, the 31-year-old is ready for his next challenge.

According to The Mirror‘s John Cross, Sturridge is ready to cross the bond and head to Major League Soccer. Furthermore, two clubs are showing serious interest in Sturridge; one is David Beckham’s Inter Miami. 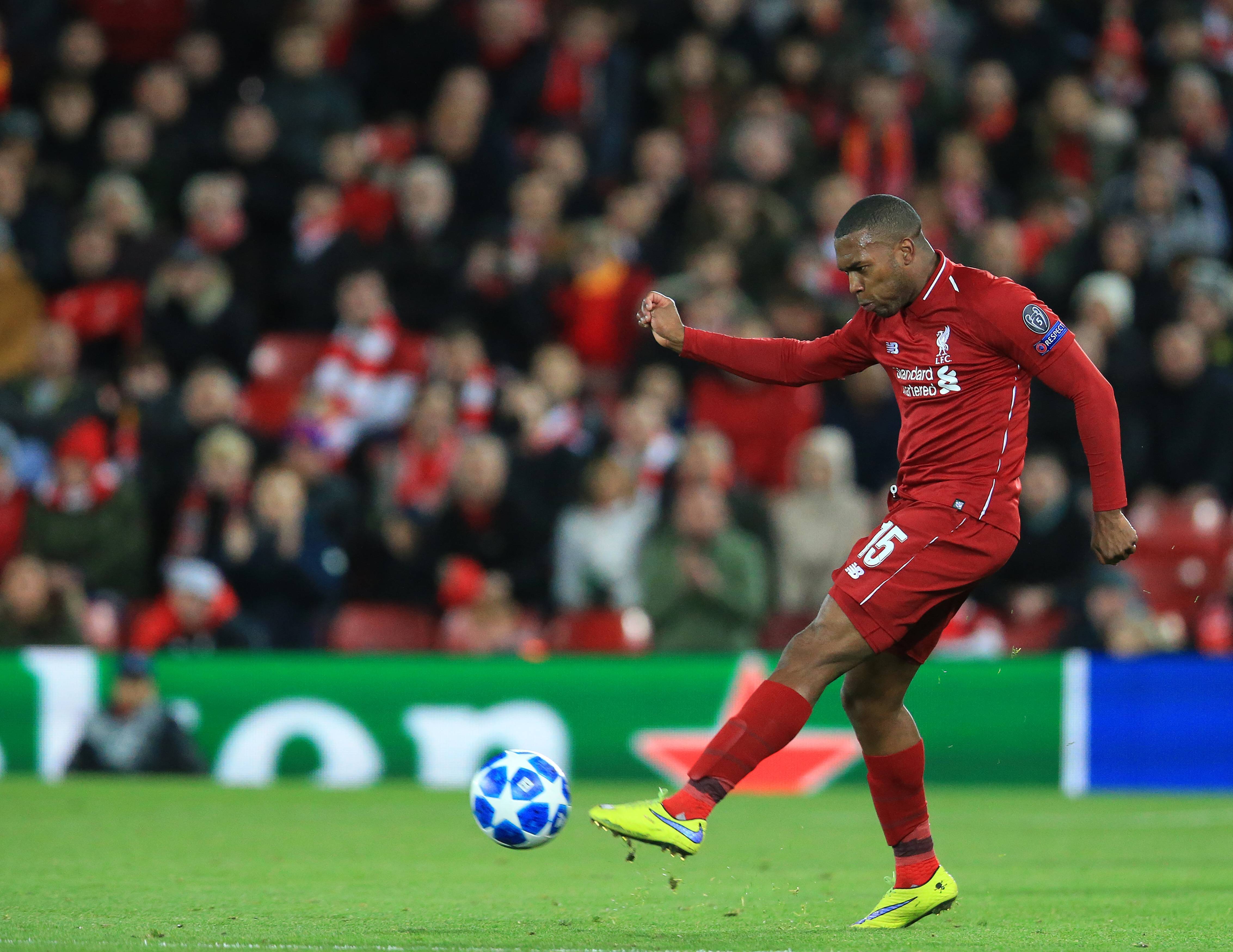 The ex-Liverpool striker spent six seasons and made 160 appearances for The Reds, where he scored 68 goals and registered 26 assists.

Inter Miami has attracted two players who have ties to English football in Ryan Shawcross, who spent most of his career with Stoke City. Meanwhile, the South Florida-based club also brought in Kieran Gibbs.

Sturridge could mark the third player; furthermore, the former Liverpool marksman would former a striker partnership with Gonzalo Higuaín, who arrived last year from Juventus FC.

The other MLS club battling to sign Sturridge’s signature is DC United. Although the capital club would probably provide him the most minutes, joining Beckham’s Inter Miami is an attractive offer.