The 35-year-old spent the majority of his European career in Germany with Bayern Munich. For two seasons, Rafinha had Douglas Costa as his teammate between 2015 and 2017. During his press conference, ESPN Brazil relayed Rafinha’s comments, who made it known that he’d like to see his former teammate return to Brazil. 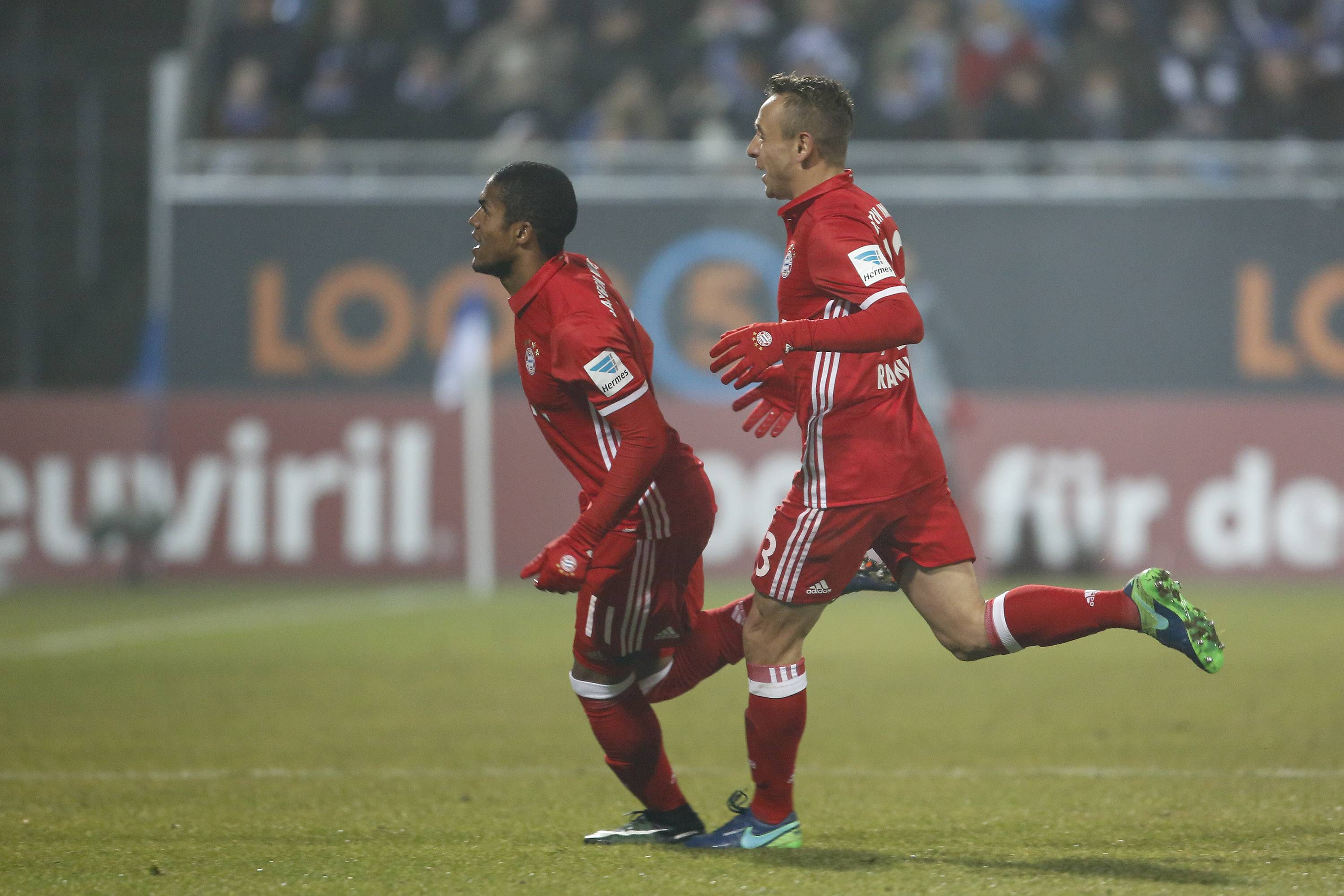 “Douglas [Costa] has been a friend for a long time already; we had a wonderful time together at Bayern Munich. Of course, the desire to play together again, even more for Grêmio, will be spectacular. For me, I could be here tomorrow,” Rafinha said.

“I think that this is already out of my content; I don’t have this information. The only thing I can say is that I hope [Costa] has a happy ending and that he can come to Grêmio; he is a player who makes a difference.”

Bayern Munich won’t exercise its option to buy on Costa’s loan, and as a result, the 30-year-old will return to Juventus FC. The Italian side is looking to offload players they have no use for, and Costa is one player The Old Lady would like to depart with this summer.

Grêmio has shown interest in the forward and various reports that Juventus would like to engage in a deal. However, Costa’s wages remain a sticking point.

The Brazil international is under contract until 2022, so if there are no takers this summer, Grêmio might want to wait a year and try grabbing him on a free transfer.