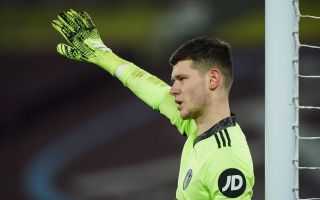 Leeds United are reportedly set to try and tie Illan Meslier down to a new contract amid transfer rumours linking him with a possible move away from the club.

The 21-year-old has shown himself to be a top young goalkeeper with a series of strong displays for Leeds this season, and it’s perhaps unsurprising that some big names are now taking a look at him.

MORE: Leeds United star wasn’t wanted by Messi at Barcelona and now the Argentine has been proved right

However, Leeds now look set to offer Meslier a new deal to try and fight off interest from West Ham and Paris Saint-Germain, according to Football Insider.

Marcelo Bielsa has done some impressive work at Elland Road and now desperately needs to keep this squad of players together to continue to progress next season.

Leeds genuinely look to have the makings of a top four side in them, but one imagines Europe’s elite will soon come sniffing around for their best players, and that could hamper their progress.

Meslier is a superb player who could have a big future and the Yorkshire side are right to try to do all they can to keep him. 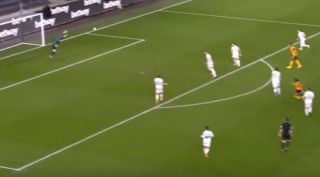 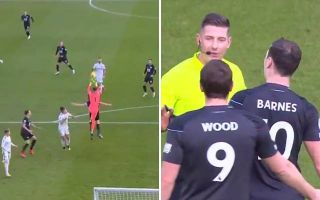 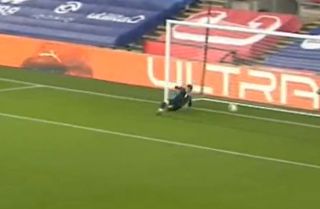