Manchester United have reportedly made a last-ditch effort to keep Edinson Cavani at the club amid doubts over his future.

The Uruguay international joined the Red Devils on a free transfer in the summer and has had a decent impact at Old Trafford, though he never looked likely to be a particularly long-term option for the club.

Still, it seems Man Utd are eager for Cavani to stick around and held crunch talks with the player on Tuesday about extending his stay for another year, according to the Daily Mail.

Most United fans will no doubt have warmed to Cavani, but at the same time they’ll surely also see the need for the club to bring in a long-term replacement up front.

The 34-year-old has scored seven goals this season, so seems a decent option as a squad player, but probably not much more than that. 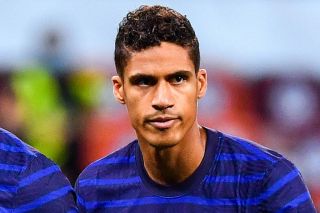 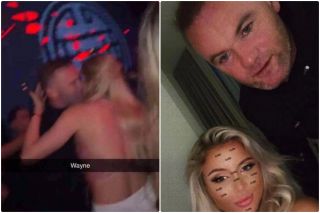 It will be interesting to see if Cavani himself can be persuaded to extend his stay at United, but it might be unlikely.

The Mail suggest Cavani is concerned about the amount of playing time he’d get if MUFC do sign another forward this summer.