There could be some good transfer news for Manchester United this morning as it looks like Manchester City may be unable to sign Jack Grealish this summer.

The Aston Villa star has previously been linked as a target for Man Utd by The Athletic, but his superb form is likely to have other top clubs in for him in the near future.

Manchester City are among those admirers, but it now looks like their priority is to sign Borussia Dortmund striker Erling Haaland this summer, meaning they probably couldn’t afford the £100million-rated Grealish as well, according to the Telegraph.

That report adds that United currently seem reluctant to get into a big transfer battle for Haaland, so that could free them up to go for Grealish instead.

The England international would clearly do well to move to a bigger club after his superb form with Villa, and he’d no doubt strengthen either United or City if he joined them. 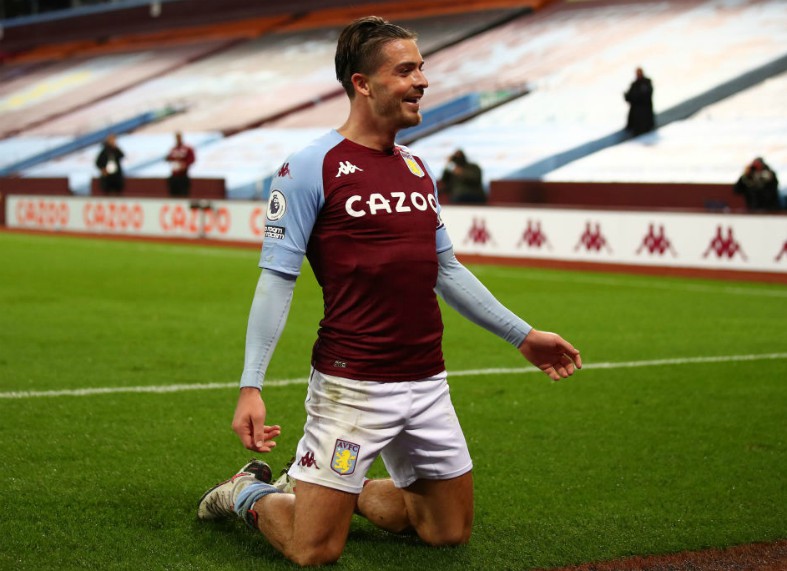 The Red Devils perhaps need him more, however, with City holding a commanding lead at the top of the Premier League table this season, whereas Ole Gunnar Solskjaer’s side still need to improve if they are to close the gap.

Grealish would surely be an upgrade on their current attacking midfielders, with Donny van de Beek failing to make much of an impact at Old Trafford, while Jesse Lingard has gone out on loan to West Ham after falling out of favour at MUFC.