There’s been plenty of Aguero transfer talk in recent days after it was announced that the legendary Argentine would be leaving City at the end of his contract this summer.

According to Todo Fichajes, it looks like Chelsea or Paris Saint-Germain are leading contenders for Aguero as things stand, with the 32-year-old rejecting an approach from City’s bitter rivals Manchester United.

It would have been intriguing to see Aguero at United after his great career in the blue half of Manchester, and there’s no doubt he could’ve done a job for Ole Gunnar Solskjaer’s side.

The Red Devils are lacking quality up front after a major dip in form from Anthony Martial this season, while Edinson Cavani is not a long-term option due to his age and lack of regular playing time this term. 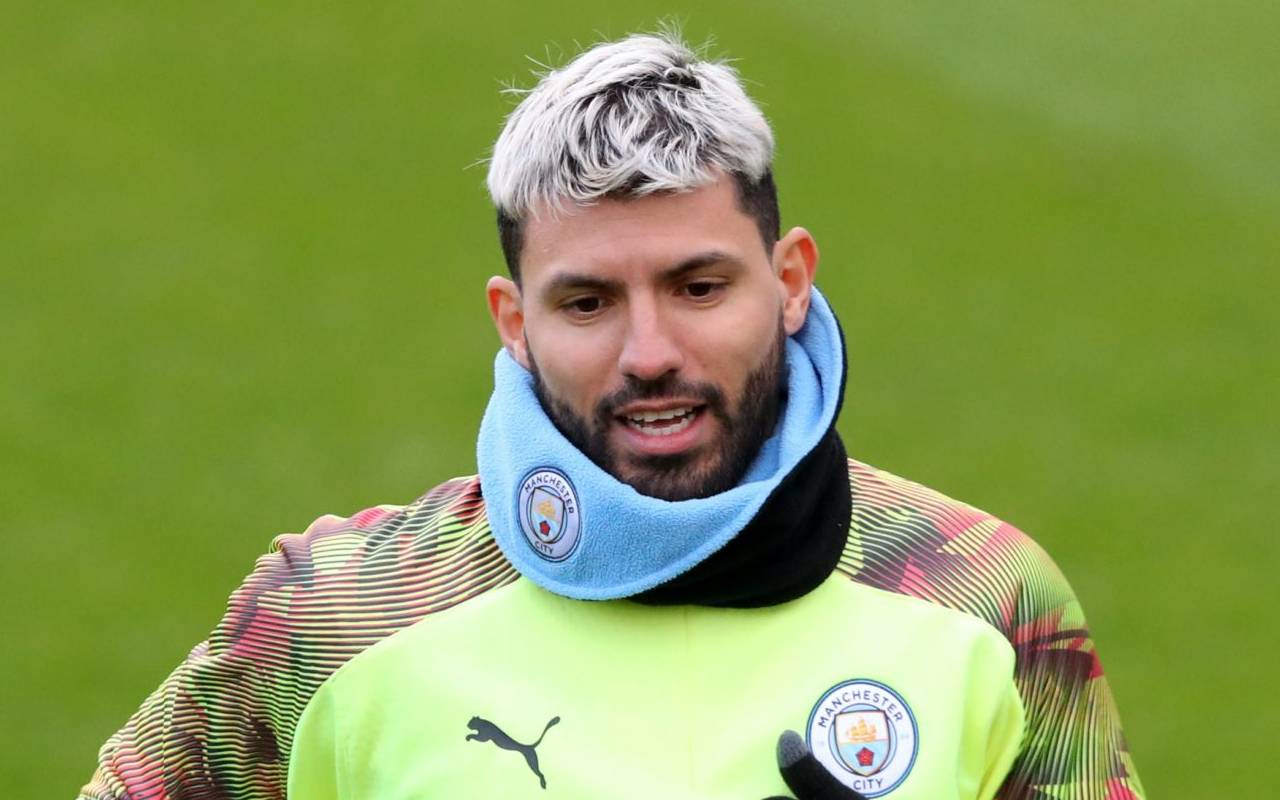 Where next for Sergio Aguero?

Aguero’s record in the Premier League could surely have helped United a great deal, but it seems if he is to stay in England he’d rather join Chelsea.

The Blues also need more quality in attack after a poor start to life at Stamford Bridge from Timo Werner, while Olivier Giroud and Tammy Abraham haven’t looked particularly reliable as backup options either.