According to the Telegraph (subscription required), Arsenal star Ainsley Maitland-Niles has accepted that he will need to leave this summer in order to further his career.

The Telegraph report that Maitland-Niles is well aware of the fact that he’s seen as a right-back by the better clubs in the Premier League, an idea that he’s clearly keen to shift based on his recent loan move.

Maitland-Niles left for nailed-on relegation candidates West Bromwich Albion in the January transfer window, with the 23-year-old earning his wish, as he’s been deployed in his natural central midfield role.

It’s reiterated that the Arsenal academy graduate, who joined at the age of five years old, was subject to a bid of £20m from Wolves last summer, with the Wanderers keen on recruiting the ace as a full-back.

The Telegraph state that this summer is seen as the ‘natural break-point’ to end Maitland-Niles’ long association with Arsenal, the ace has two years remaining on his contract so it’d be best to cash in soon.

This news comes days before the Baggies battle against the Gunners’ London rivals, Chelsea. It also appears just after he admitted to Birmingham Live that he was ‘developing a lot quicker’ out on loan.

See More: Arsenal have fallen into the Mesut Ozil trap again as over £500k per week is spent on two underperforming veterans 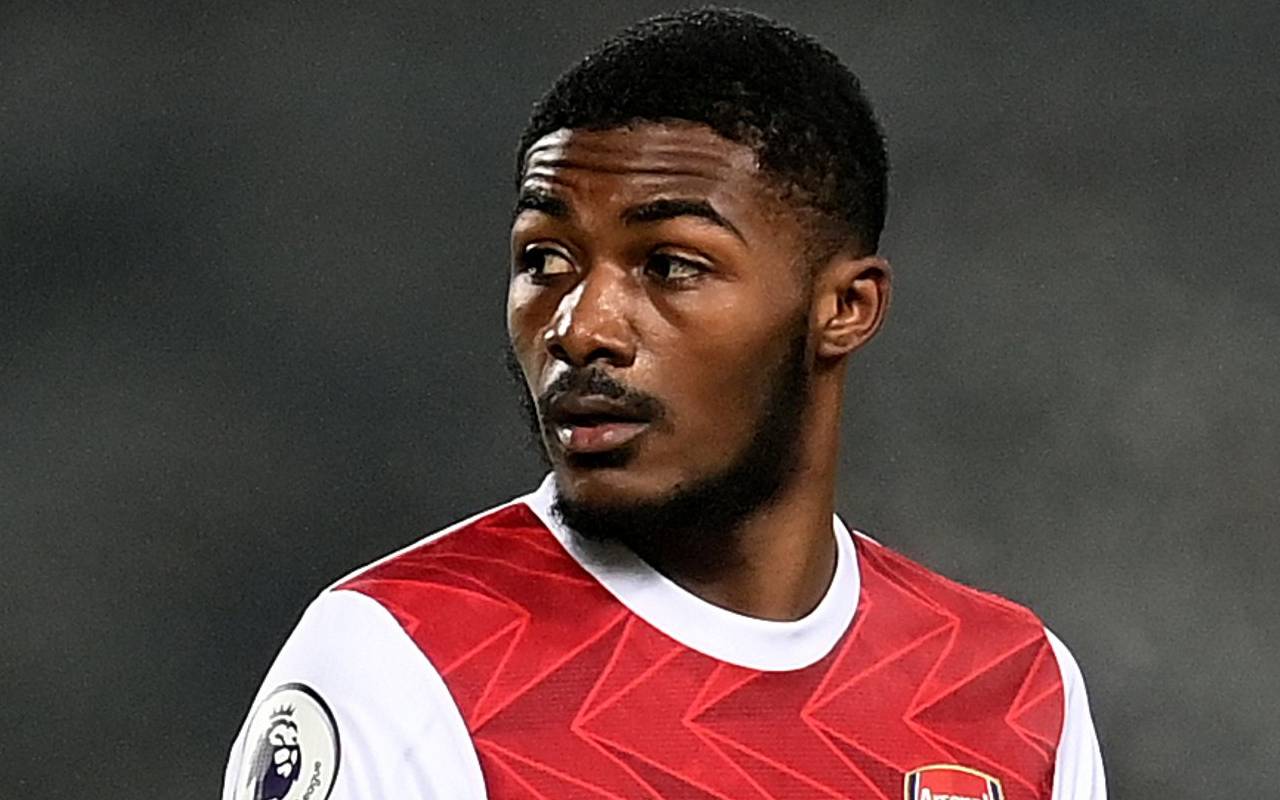 The Telegraph claim that Wolves will reignite their interest in Maitland-Niles this summer, as well as two sides that were linked for the loan in January in Leicester and Southampton.

Maitland-Niles’ move to the Hawthorns proves the speculation that the star wishes to feature as a midfielder, it’s now clear that this is a requirement that the ace is willing to leave Arsenal in order to fulfil.

The Gunners talent has made seven appearances in the top-flight since joining the Baggies, all coming in the middle of the park, whilst the Telegraph note he’s been shifted wider in late stages of matches.

It’s a real shame that Maitland-Niles wants to leave Arsenal to meet his desires, especially as his track record shows that he’s so far been considered a much better player when at full-back.

Maitland-Niles won five caps for England when international football returned at the start of the season but was left out of the recent Three Lions’ squad, coming after his lesser action with Arsenal and also shift to midfield, which is a position where Gareth Southgate is clearly content with the current options.

Although Ainsley planning to leave predominantly hits Arsenal in terms of their full-back depth, it’s another blow to their midfield ranks, with starter Granit Xhaka reportedly keen on exiting the club soon.