The tango between Edinson Cavani and Boca Juniors will continue until the 33-year-old striker decides on his future. The Manchester United FC striker will either remain in the Premier League or head home to South America.

In an interview with ESPN (via TNT Sports), Boca Juniors president Jorge Amor Ameal spoke about Cavani and stated that his preference is for El Matador to join the Argentine club this summer when his contract with The Red Devils expires. 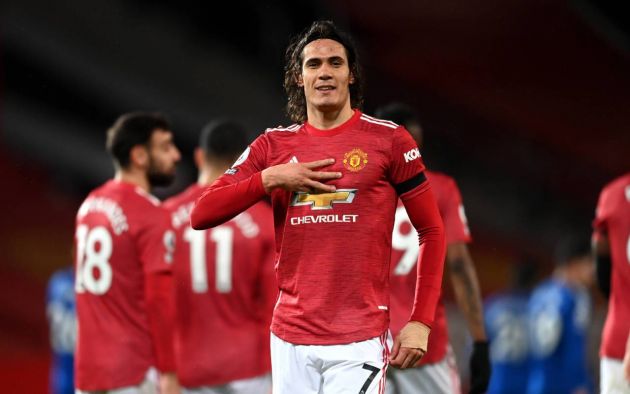 “Hopefully, Edinson Cavani can come. If he wants to, it’s because he loves Boca a lot and makes us happy that they want to wear our colors,” Ameal said.

Boca Juniors are under a new leadership group which includes former player Juan Román Riquelme, and they’re looking to make a splash. The Buenos Aires-based club needs a striker, and they’d like for their number nine to be a marquee name in world football.

Cavani fits the striker that Boca Juniors will be after this upcoming transfer window. Nonetheless, Manchester United does seem keen on keeping the veteran striker for another season.

The Daily Mail reports that executive vice-chairman Ed Woodward and newly-appointed director of football John Murtough met with Cavani to discuss remaining with Manchester United for the 2021-22 campaign.