According to Eurosport (via Diario AS), Chelsea FC and Everton FC are ready to engage in a bidding war for the American striker. After spending some time in the MLS, Dike made the jump to Europe as he joined EFL Championship club Barnsley FC on a loan deal for the 2020-21 season. 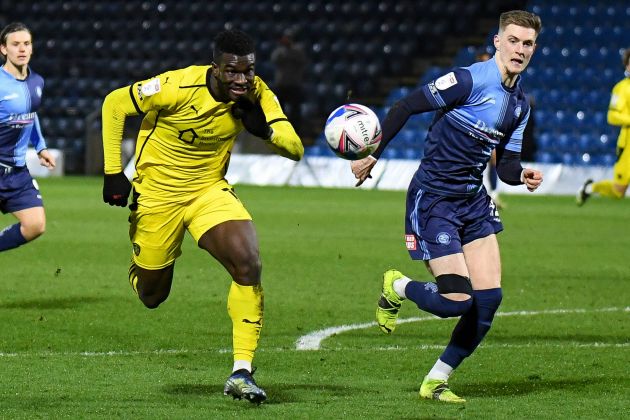 The Philadelphia Union holds the players’ rights, but Barnsley does have a $20-million option to buy clause. However, if the club doesn’t see promotion to the Premier League, will they be willing to pay the price.

Meanwhile, The Toffees have reportedly stated they’re willing to meet the asking price that the Union has on Dike. Chelsea hasn’t been as progressive but remains in talks for the American.

Dike has made 12 appearances for Barnsley and has scored five goals.