Arsenal have a long-standing interest in RB Leipzig star Christopher Nkunku as he’s tipped for a possible move to the Premier League by Sky Germany.

The France Under-21 international has shone in the Bundesliga this season, playing in a wide number of roles, including all across midfield and up front.

Nkunku was previously eyed by Arsenal during his time at Paris Saint-Germain, according to Sky Germany, and it seems he’s once again being linked with a move to England.

The Gunners could do well to sign Nkunku if he becomes available, with the 23-year-old looking like he could add plenty of quality to Mikel Arteta’s squad in a variety of different positions.

If anything, it might be an issue that Nkunku doesn’t seem to have one role nailed down, but it would be interesting to see where Arteta would decide to use him. 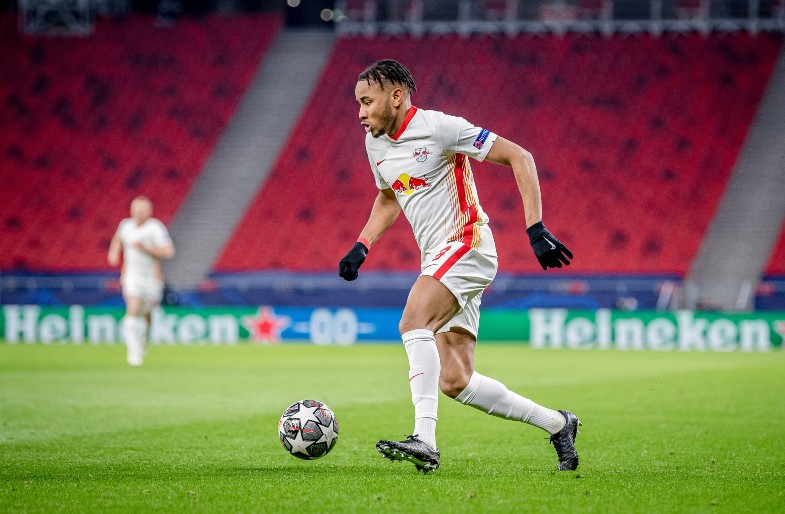 Arsenal have had a poor season so could do with someone coming in in a number of different parts of their squad.

If Martin Odegaard’s loan isn’t made permanent, Nkunku perhaps seems ideal to replace him in an attacking midfield role. 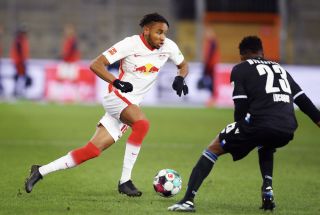