Arsenal have reportedly joined Liverpool in the race to seal the transfer of Sevilla winger Lucas Ocampos this summer.

The 26-year-old has impressed in La Liga and Todo Fichajes now claim Arsenal are keen to sign the player, who has a release clause of €65million.

MORE: Liverpool working ‘behind the scenes’ on bargain transfer

Their report also mentions the likes of Leeds United and Wolves as being in for Ocampos, while Liverpool have also been linked with him in recent times by La Razon.

Arsenal look in need of strengthening in attack this summer after such a disappointing season, in which they’re looking set for a mid-table finish and possibly no European football at the Emirates Stadium next season.

Ocampos could undoubtedly have a key role to play at Arsenal, with recent signings like Nicolas Pepe and Willian not contributing anywhere near enough for the Gunners.

Liverpool would surely also do well to win the race for Ocampos’ signature after a challenging campaign at Anfield as well. 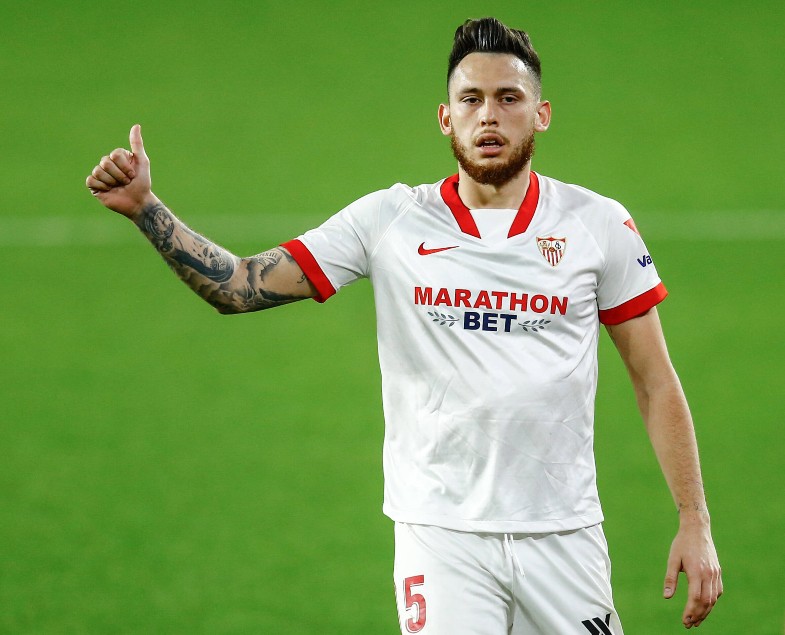 Lucas Ocampos is being linked with Arsenal and Liverpool

It might be time for Jurgen Klopp to change things around in his squad, with defences seeming to work out their world class front three at last.

LFC have also been linked with Memphis Depay by Marca, while the Transfer Window Podcast have claimed they are in the market for a similar player to Mohamed Salah, so Ocampos could fit the bill.

It would be intriguing to see the talented Argentina international in the Premier League, and while he’d perhaps fancy his chances of winning more silverware at Liverpool, he might also be tempted by the greater chance of more playing time at Arsenal. 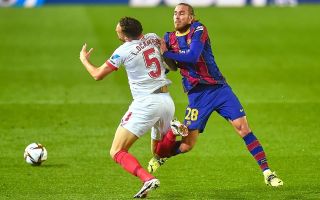