The Red Devils have had their issues with Raiola during Pogba’s time at Old Trafford, and he’s once again gone to the press hinting it would be very easy to find his client a new club this summer.

Reports in Italy now state that Juventus are keen to re-sign the France international, with Paulo Dybala possibly heading to Man Utd as part of the deal.

It increasingly looks like Dybala will not be signing a new contract with Juventus, and Raiola is seemingly aware that this could help strengthen his hand with regards to getting Pogba out of Manchester.

United have been linked with Dybala in the past and could show an interest in the Argentina international again this summer due to their struggles to land similar players such as Jadon Sancho. 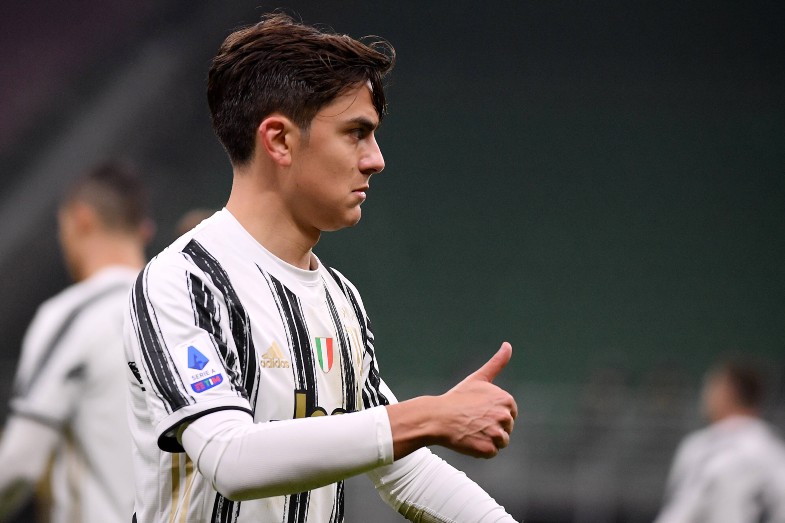 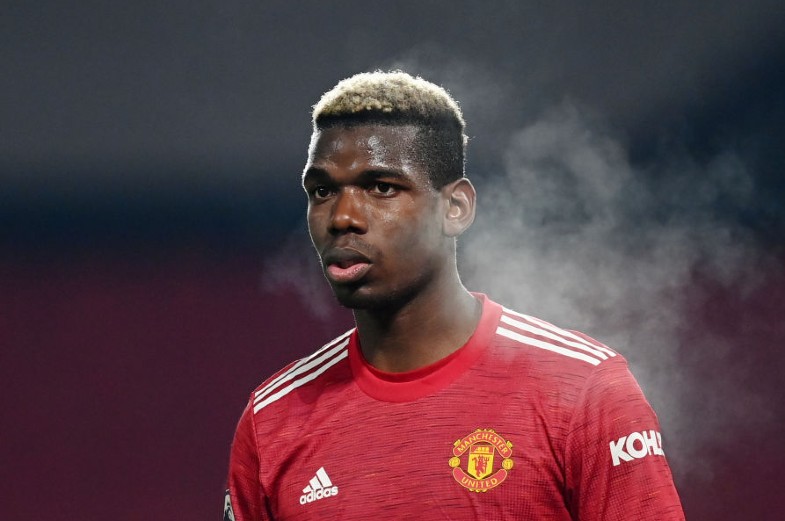 Paul Pogba is most likely to leave Manchester United this summer

Juve now seem ready to try offering the want-away Dybala to United as part of their bid for Pogba.

And despite Dybala previously rejecting a move to both United and Tottenham, he is now more open to a move to the Premier League.

It seems only a matter of time before this swap deal goes through.