It remains to be seen if the Premier League giants can realistically sign all three of these players, but it seems there are big plans at the Etihad Stadium this summer.

Following the news that Sergio Aguero will be leaving City at the end of the season, it seems Pep Guardiola could try adding both Haaland and Messi up front, according to the Sun.

The report also claims that Aston Villa star Grealish is a name on City’s radar, and one can only imagine how good MCFC would be if they managed to bring this trio into their attack.

Messi’s Barcelona future remains in some doubt as he’s close to becoming a free agent, and it would truly be a joy to see the legendary Argentine playing in England before his career comes to an end. 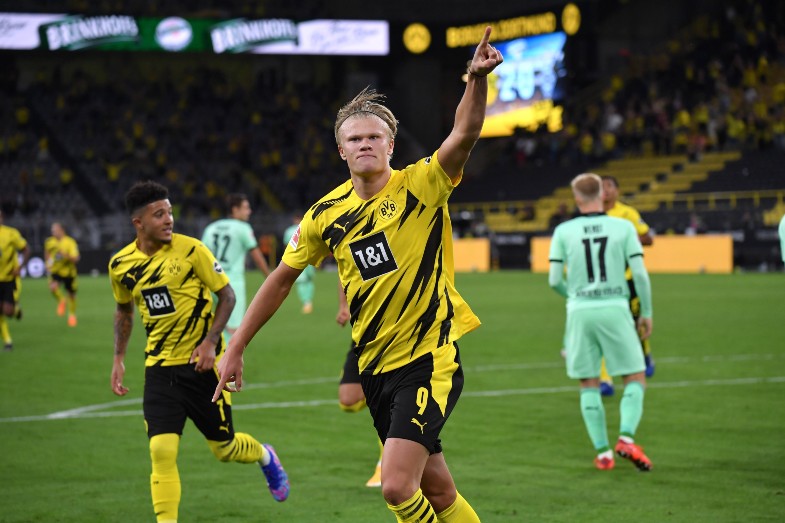 If City could get Messi and Haaland linking up in attack, they’d be near-unstoppable next season.

Add Grealish into the mix and it’s hard to see any team catching City any time soon, domestically or in Europe. 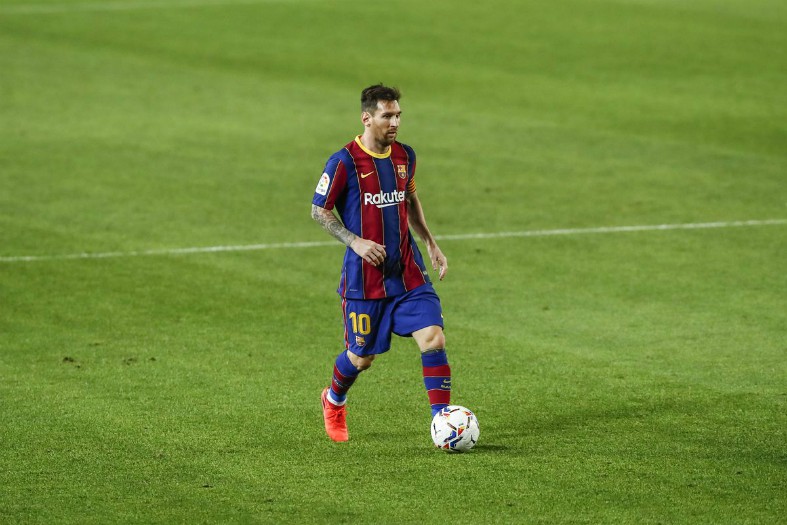