The 18-year-old spoke to Valencia’s official website (via Marca) and discussed what went into the decision to switch from playing for the Three Lions for the Stars and Stripes. 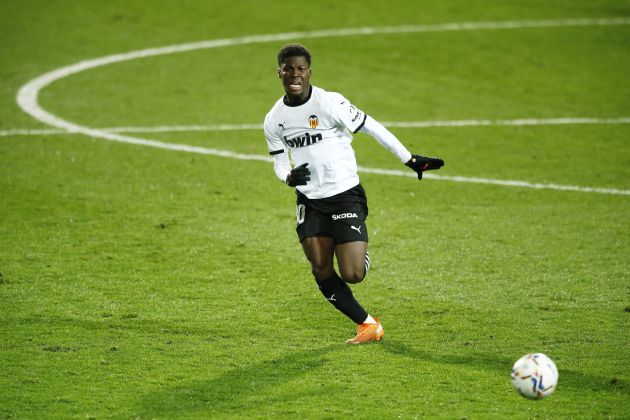 Musah has played for England since he was 14-years-old, so the teenager admitted that switching was difficult for him.

“It was not easy because I have been playing for England since I was 14 years old. It was not easy to leave such an environment and a very good squad. It was difficult,” Musah said.

“Now I can focus on the goals and everything we want to do with the United States. It was a special moment for me, and I want more moments like this to come.”

Over the FIFA international break, Musah played in the United States friendly against Jamaica, where he registered an assist for the young American squad.

Now having decided to play for the United States, Musah and other marquee teammates such as Christian Pulisic, Weston McKennie, and Sergiño Dest want to guide the Americans back to the World Cup after missing the tournament in 2018.

The 18-year-old has made 25 appearances for Valencia in all competitions, where he’s scored two goals.