Enzo Zidane has been without a club since last October, but it seems as the 26-year-old is ready to continue his career in the United States.

According to ESPN (via Diario AS), the son of Real Madrid manager Zinedine Zidane is currently with co-owner David Beckham’s Inter Miami as they’re in talks to possibly sign the midfielder. 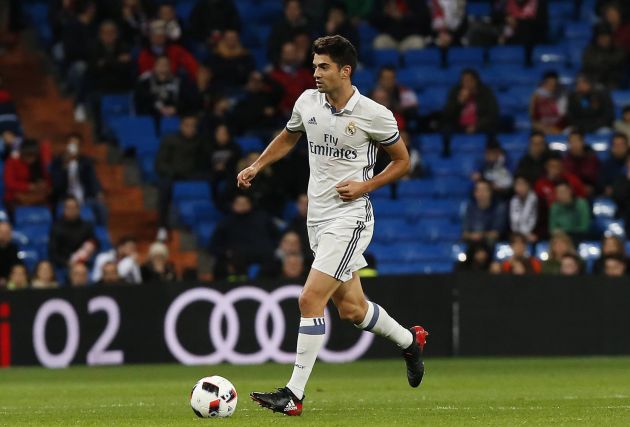 The France international participation in the South Florida team’s training sessions has also specified that the board is still analyzing whether it will offer Zidane a position.

Zidane began his career alongside his father at Real Madrid; however, he decided to venture out for more playing time with various clubs such as Deportivo Alavés and CD Aves. Nonetheless, Zidane couldn’t find his footing once leaving Los Blancos.

In the United States, Zidane will see if he can shape a career at Inter Miami where he can perhaps play in a league where the defense isn’t the best.