There are just over two months until the start of the European Championships.

To that end, Gareth Southgate is already making moves to minimise the impact to those players who won’t form part of his final 23-man squad.

Some international stars that may have considered their places in the tournament as a foregone conclusion may now end up getting the shock of their lives.

Southgate has at least given those whose places might be at risk the opportunity of doing something about it over the final nine games of the Premier League season.

Those believed to be on the verge of being omitted include Liverpool’s Trent Alexander-Arnold, Tottenham’s Eric Dier and Leicester City’s James Maddison. 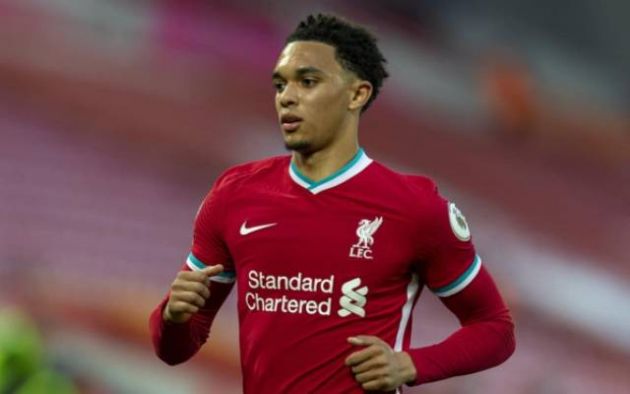 “A difficult message, very difficult and nobody looks forward to that,” the England manager was quoted as saying by the Daily Mirror.

“Whether it’s for one squad or for a big tournament, of course it will feel worse for the players because it’s a big tournament but the reality is whenever you’re delivering that difficult news, it’s a horrible conversation to be having.

“But I’ve always got to remember that it’s worse for those receiving it than it is for those giving it, so you’ve got to have that empathy with how the players are feeling.

“I’ve spoken to quite a few already this week and I will do over the next couple of weeks, so that they know exactly where they sit because I think that’s helpful.

“You’ve got to manage expectations and have some reality about what they might need to do between now and the end of the season.”

Given how well Southgate has done to this point in terms of management of his players, one can be fairly confident in his ability to deliver the message with just the right tone.

Those who do miss out will be disappointed of course, but as was seen recently with Jesse Lingard’s return, it doesn’t mean that their international careers are over.