The fixtures will come thick and fast now as the Premier League condenses it’s last nine games as well as FA Cup and Carabao Cup commitments into the next six weeks or so.

Every match will have some sort of significance to one team or another, be they at the top of the division or the bottom.

Liverpool and Arsenal have both underperformed for the majority of this season, being brilliant in some games and woeful in others.

The table doesn’t lie of course and neither club will enjoy looking at it at present. 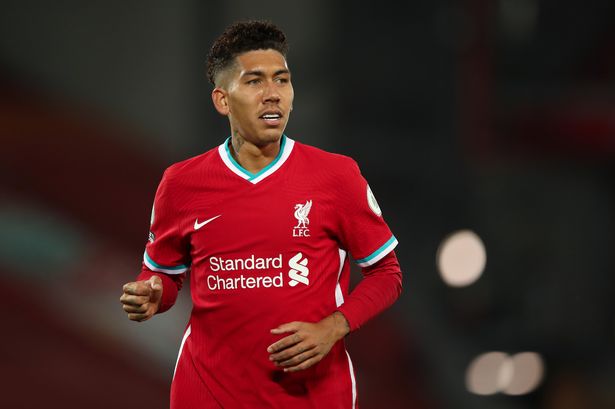 The match between the two clubs on Easter Saturday therefore represents a decent opportunity for either to get the three points that would, potentially, keep their Champions League dreams alive.

Jurgen Klopp will therefore be delighted to have Roberto Firmino back from injury.

AS confirmed the news, with the Brazilian not having played since the beginning of March.

He’ll give his team another, much-needed, option in attack, and he could be the difference maker on the day.