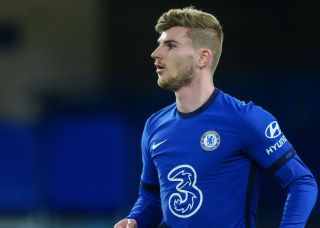 Almost every player needs to feel confident to play at their highest level, but you can really see that some players just go to pieces when it’s not going their way.

Chelsea striker Timo Werner has always been fairly prolific so his struggles this season will be new to him, and it’s clear that he just needs a run of goals to settle his nerves.

He had a shocker for Germany during the week where it almost looked like he just completely over-thought a simple tap in – to the point where he didn’t even look like making a proper connection with the ball, and the final result just made it seem so much worse.

At least he does appear to have the confidence of Thomas Tuchel back at Chelsea, but this is one of the more interesting analogies that you’ll hear:

Tuchel says Werner will start vs West Brom. He tried to do extra finishing training but Tuchel sent him in because he believes he already knows how to finish…

"If a woman doesn’t want to go out with you, you cannot force her. Step back and maybe she will call you…" #CFC

Ultimately he really just needs time to play his way back into form and find his confidence, but the margins are tight for Chelsea in the Champions League race this season so time will tell how much patience the manager has if he keeps missing big chances. 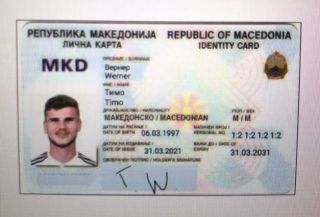 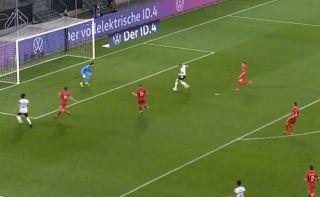 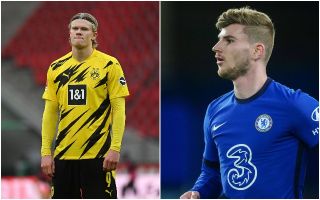 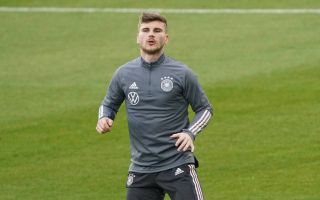 Chelsea have a price for which disappointing summer signing could be sold this summer March 29, 2021 21:01
Chelsea FC