After coming so close to a takeover deal last year, it’s no wonder that Mike Ashley has got itchy feet and can’t wait to get out of the Newcastle hot-seat.

Were it not for the Premier League dragging their heels, the Magpies would be in someone else’s hands now, and as it is, prospective parties may be about to get the bargain of a lifetime.

Everyone knows the passion with which the Geordies live their football, and St. James’ Park, perched on a hill above the city centre, is their temple. 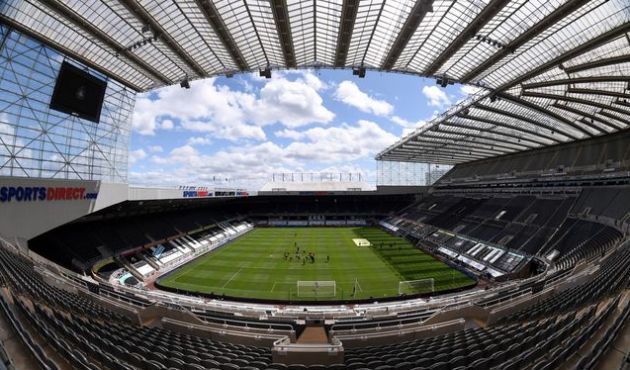 They are too big a club to be relegated to the Championship again, but at this point in time, that’s very definitely on the cards.

Should it happen, football finance expert, Kieran Maguire, told Football Insider that Ashley would be lucky to get £150m for a club he almost sold for double that.

It goes without saying therefore that Steve Bruce has to keep them up by hook or by crook.

Ashley would still have to shell out £4m to the manager in keeping them up, if he intended to sack him thereafter, but that would be small change in comparison.