When you’ve been with the same football club for 17 years, leaving is always going to be difficult.

However, Ainsley Maitland-Niles has a very good reason for bidding Arsenal farewell this summer.

Currently on loan at West Bromwich Albion, the 23-year-old has seen his international aspirations hit since his move to the Hawthorns.

TalkSPORT note that after featuring in five of the last seven England international squads, the player was dropped for the recent international break, and that appears as good a sign as any that it’s time for Maitland-Niles to move to pastures new. 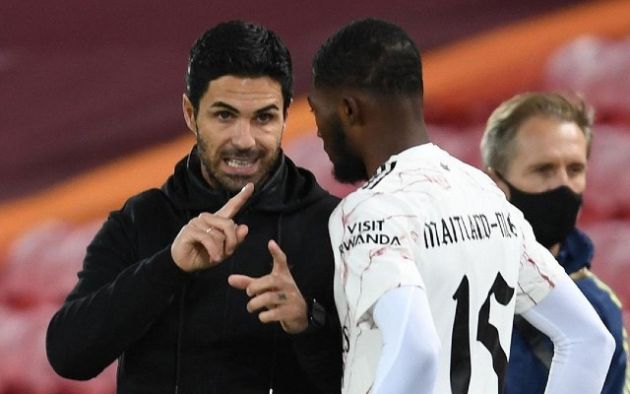 The Telegraph suggest that Southampton, Leicester City and Wolves could be interested in his services, which are expected to cost in the region of £15m.

Arsenal transfer target’s reps not interested in Tottenham project
Exclusive: Arsenal dealt huge blow in race for Serie A star after agent reveals Chelsea’s involvement
“Trophies mean everything” – Ex-PL ace discusses if Liverpool will be remembered as a great side

The outlet also note that Inter Milan star, Achraf Hakimi, formerly of Real Madrid and Borussia Dortmund, is being looked at by the Gunners as Maitland-Niles’ permanent replacement.

The situation that has arisen is certainly a shame, but Mikel Arteta doesn’t look like he’s for turning on this one.