Amid reported interest from Chelsea, Inter Milan have slapped a hefty price-tag on superstar striker Romelu Lukaku, according to Corriere dello Sport.

The Telegraph reported last week that Lukaku was an option for Chelsea in their summer hunt for a new striker, with the acquisition of Erling Haaland looking difficult to pull off from a financial perspective.

Lukaku was a spring chicken during his first stint at Stamford Bridge, with the Belgian now being a fully-fledged, world-class centre-forward. Thomas Tuchel would be lucky to have him.

Unfortunately for the Blues, if they were hoping to use Lukaku as a more financially plausible alternative to Haaland, they ought to adjust their expectations.

According to Corriere dello Sport, Inter will demand €120M if they are to allow Lukaku to leave this summer, with the club facing losses in the region of €140M. 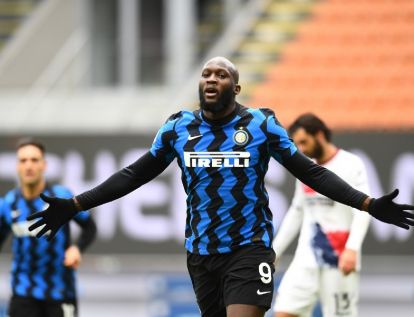 The report does suggest that Antonio Conte’s men could be forced into a sale, with the financial climate unfavourable, but they’re not prepared to lose him on the cheap.

Roman Abramovich is going to have to dust off his chequebook if he wants to see this one go through. 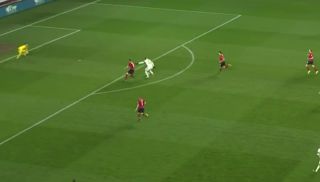 Video: Chelsea target Romelu Lukaku shows all of his class to equalise for Belgium vs Czech Republic March 27, 2021 21:14
Chelsea FC