According to Sport Witness via Portuguese publication Record (subscription required), an ‘English emissary (representative)’ of Manchester United has offered Alex Telles to Sporting in a swap deal.

Record report that the summer recruit has been offered as a ‘bargaining chip’ in a deal to land a different left-back in starlet Nuno Mendes, with the Red Devils wanting to beat rivals City to the transfer.

It’s claimed that Sporting have said ‘yes’ to Telles being a part of the deal, on the proviso that they would receive a €40m fee for Mendes.

Sporting would also require part coverage of the Brazilian’s otherwise ‘unaffordable’ €4m per season net salary, which equates to just under €77,000-a-week.

It’s added that 18-year-old Mendes holds a release clause of €70m, but the comfortable Primeira Liga leaders are happy to accept €40m should Telles’ return to Portugal be included. 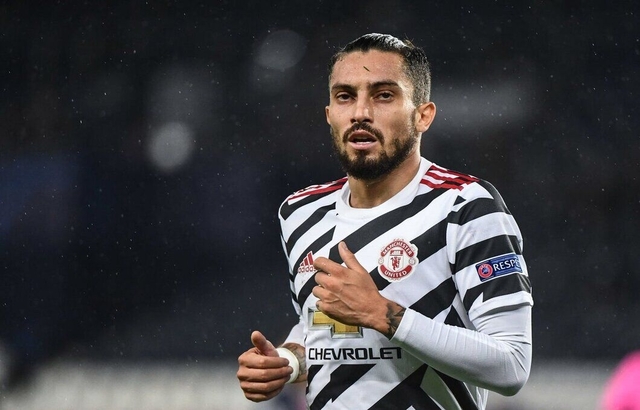 Telles has only seen sporadic action for Man United.

Record actually state that the emissary involved is the same one that helped negotiate the signing of Bruno Fernandes, with the playmaker keen on bringing his the prized talent of his former club to United.

The Red Devils recruited Telles from Sporting’s rivals Porto last summer in a deal worth up to €17m, per BBC Sport, but the ace has only seen sporadic action due to the fine displays of Luke Shaw.

This certainly comes across as a shocking rumours, not only are United offering out Telles after less than a season at Old Trafford, but to one of the full-back’s heated rivals of old. 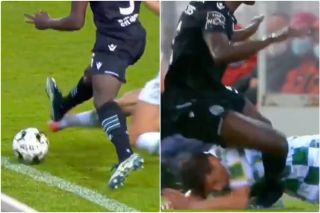