Manchester City is looking to exploit the South American market as the English club looks to buy low and hit on a young player’s potential.

Over the last couple of months, Manchester City has shown interest in Fluminense FC forward Kayky. However, in a column featured on UOL, the Brazilian media outlet revealed what the plan is for the 17-year-old. 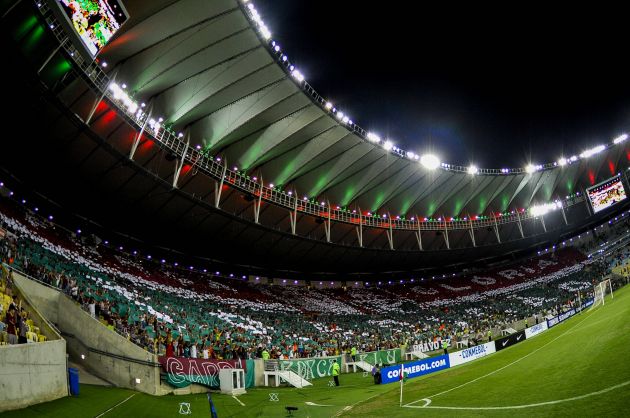 According to the column, Kayky will be playing for Pep Guardiola’s squad in 2022. There were no further details whether there’s a handshake agreement or an official offer from Manchester City.

Despite being a teenager, Kayky is one of the hotter transfer targets on the market this summer. The teenager has labeled the “left-footed Neymar” by some and could fetch a transfer fee of up to $30 million, per City Xtra.

Suppose the wonderkid is indeed heading to Manchester City. In that case, he’ll have plenty of expectations to deliver on his potential, considering a transfer could be one of the more expensive for his age group. 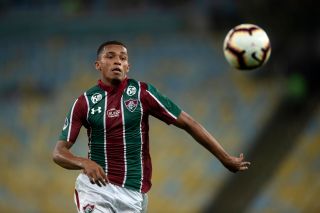