Paris Saint-Germain could look to cash-in on striker Mauro Icardi, with Thomas Tuchel ready to welcome him with open arms at Chelsea.

That’s according to Don Balon, who report that, following Icardi’s underwhelming campaign at the Parc des Princes, a transfer away could be on the horizon when the summer comes around.

Chelsea are in need of a new centre-forward, with Timo Werner seemingly unable to do the job, while Blues boss Tuchel was the man who brought Icardi to PSG during his time in charge.

Put two and two together and it’s easy to see why Don Balon have made this link. 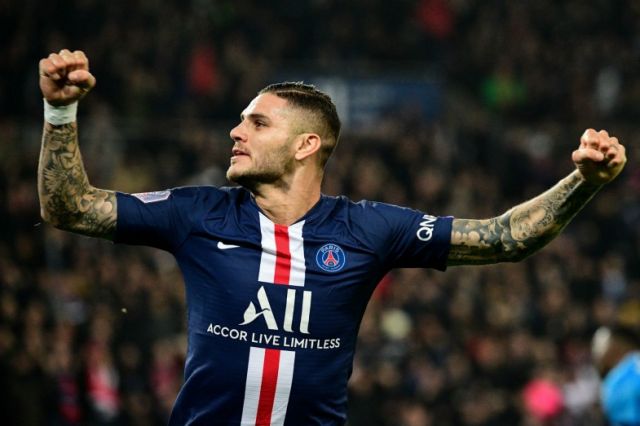 Chelsea are thought to be keen on signing Mauro Icardi.

The Spanish outlet believe that Chelsea would be prepared to pay €55M (£46.7M) to sign Icardi this summer, which is a lot of money for a striker who has seven goals in 19 appearances this campaign.

Though, Roman Abramovich needs to give Tuchel his backing in the transfer window if he wants the German to succeed at the club, and if it’s Icardi he wants, it should be Icardi that he gets.