According to the Telegraph (subscription required), Antonio Rudiger and Kepa Arrizabalaga were not the only Chelsea stars fighting in the aftermath of being hammered 5-2 by West Bromwich Albion…

Matt Law of the Telegraph reports that Reece James was involved in a ‘frank’ exchange of views with club captain Cesar Azpilicueta inside the Stamford Bridge dressing room straight after the shock defeat.

It’s reiterated that James was one of the players at fault for the goal that made it 2-1 to the Baggies.

That came right after the full-back gave the ball away, before joining his teammates in being fooled by a silky, fake-shotting Matheus Pereira who tucked the ball into the net.

Thankfully for Chelsea supporters’ and Thomas Tuchel’s sake it’s reported that James and Azpilicueta cleared the air in private later, with no issue between the duo during training on Sunday. 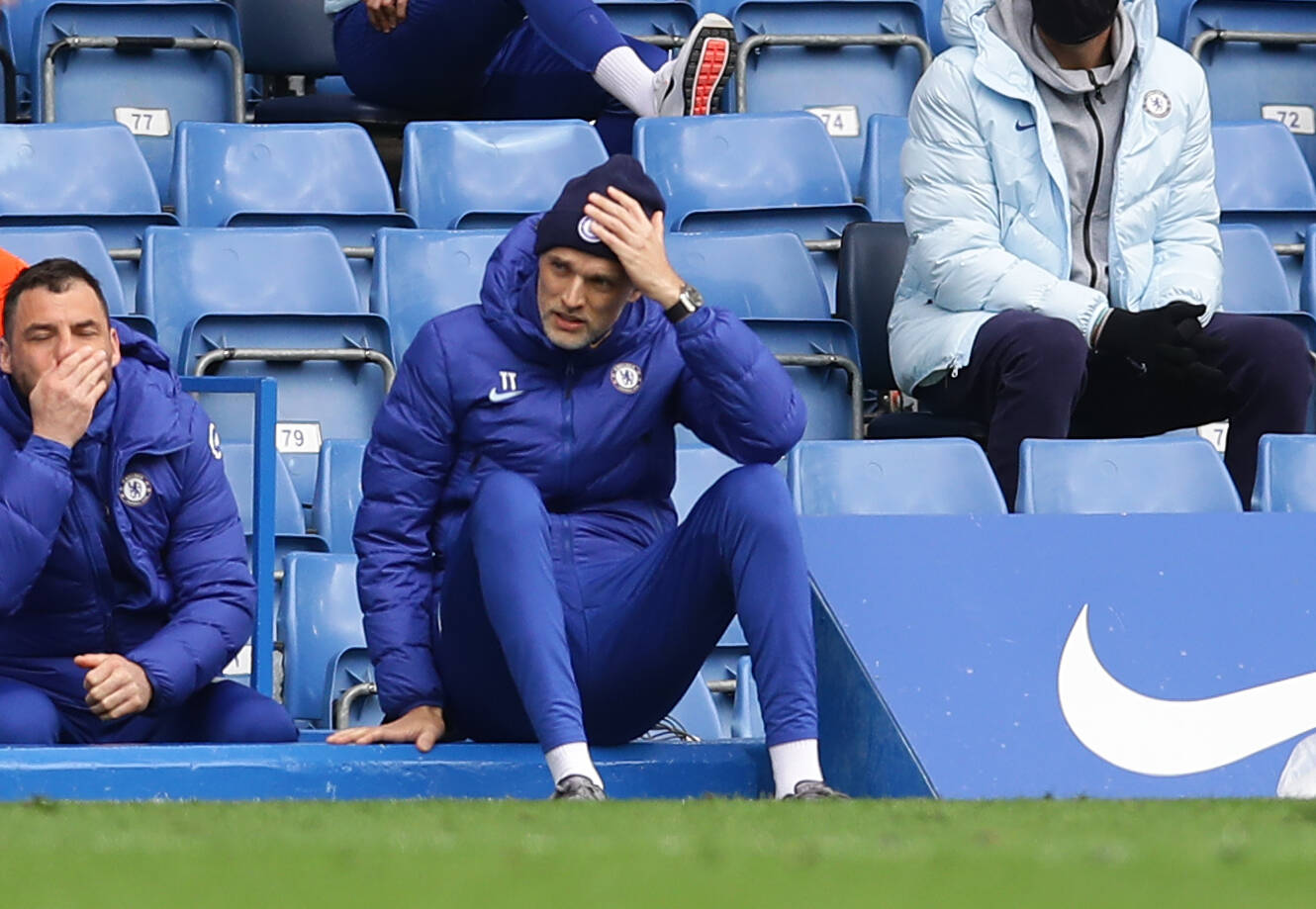 Defeat leaves Chelsea in fourth place, amid fierce competition, but luckily the Blues were not overtake this afternoon as London rivals Tottenham Hotspur dropped points to Newcastle in a Spursy fashion.

Rifts between players is the last thing that Tuchel need as he prepares the team for the first-leg of the Champions League quarter-final tie against Porto on Wednesday night.

These incidents breaking into the media will also unfortunately mean that any on-pitch disconnects between the said players will always lead to references of the fights, even now that they’re settled.