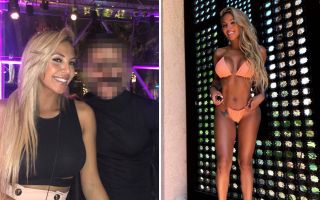 The Sun have conducted an interview with an event hostess named Jaqueline Sousa, who claims to have had a child with a married Premier League footballer.

It’s certainly not uncommon for Premier League players to be hit with accusations of debauchery. In this case, it’s worse than the norm.

We’re not talking about just adultery in this case, but a married Premier League player allegedly having a secret child with a woman who ISN’T his wife, as well as texting the baby mother at his own wedding.

Meet Jaqueline Sousa, the women who has been interviewed by The Sun and is making these claims. 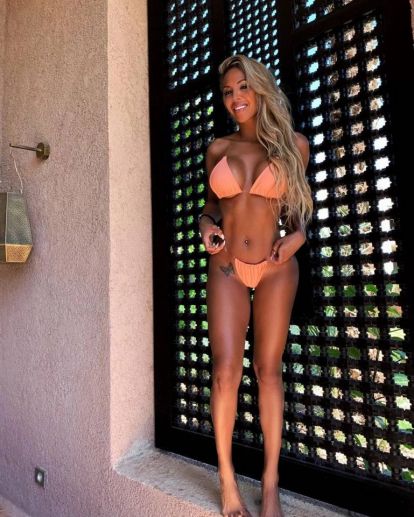 Image via The Sun

Speaking to The Sun, Sousa revealed, “he texted me all the time, even during his wedding ceremony and party. I broke up with him the night he got married because it was just too much to handle for me.”

“I spent all my energies on him. I was exhausted mentally and physically. I told him that in a text. His brother even texted me to say that he (the player) was very anxious during the wedding because he was thinking about me.”

Sousa continued, as The Sun report, “Then on the plane to his honeymoon he kept messaging me. He bought extra data for his phone. He said he wanted to be sure that when he got back I would still be there for him, for us.”

“He swore his eternal love to me, he wrote to me that he would love me for the rest of his life. He told me I’d have my own apartment and I would never leave him.”

Continuing during her reveal-all interview with The Sun, Sousa revealed that she fell pregnant with the Premier League star’s child, something which the players’ partner found about about, and that’s when the communication between the pair came to an abrupt end. 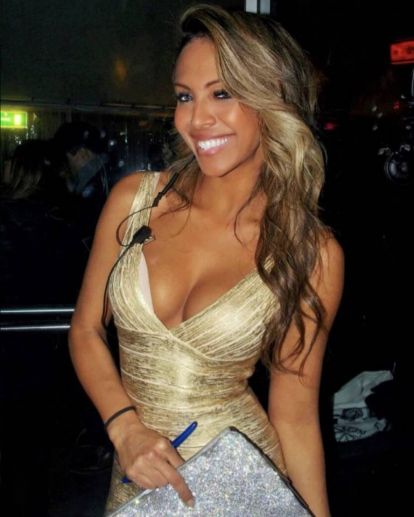 Picture via The Sun

Speaking to The Sun, she said, “he acted as if I never existed and we never met. He never looked back or tried to reach me, asking how I or the baby was, if I was alone or with my family.”

“I was alone. I thought I was in a fairytale but it turned into a nightmare. I hit the most painful moment of my life. Depression hit me so hard and I lost my job too.”

The player in question clearly wasn’t ready for fatherhood, let alone fathering a child with a woman who wasn’t his wife.

Of course, that’s no excuse to have shunned Sousa in this manner. While there is blame to be taken on her part from continuing the relationship while knowing he was married, she can’t have expected him to disappear and not offer adequate financial support for her and their child.

It’s just as well that The Sun’s report does not name the player in question, because this wouldn’t be a good look for him at all.