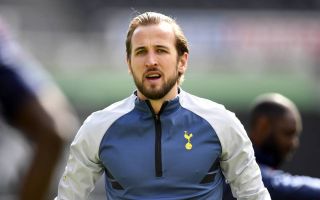 Atalanta striker Duvan Zapata is being lined up by Jose Mourinho as the potential heir to Harry Kane at Tottenham, according to Don Balon.

Kane scored both of Spurs’ goals in their 2-2 draw with Newcastle United this afternoon. The brace saw the striker pull ahead of Mohamed Salah in the race for the Golden Boot, with Kane now standing alone in first place on 19 goals.

The North London side’s reliance on their skipper cannot be overstated, which is why it will have been of great concern to Spurs fans to hear Kane say, as reported by Sky Sports, that he will make a decision on where his future lies after the European Championships in the summer.

All that Tottenham can do at current is hope that Kane decides to stick around, as well as preparing contingency plans for the event in which he does depart. That’s where Duvan Zapata comes in, as per Don Balon. 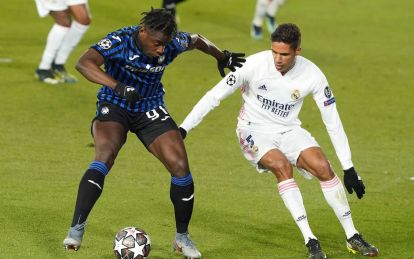 Tottenham are thought to be keen on signing Zapata from Atalanta.

The Spanish outlet report that Zapata is exactly the profile of striker that Mourinho is looking for, if Kane were to depart. His asking price is thought to be in the region of €38M (£32.3M).

The suggestion does seem to be that Zapata will only arrive if Kane departs, so it’s a scenario that no Spurs supporter wants to envisage. They’ll be glad that preparations are being made just in case, however. 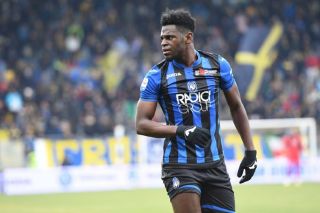 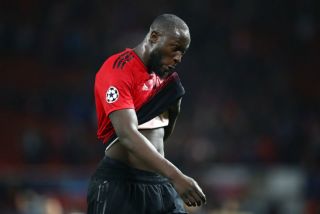 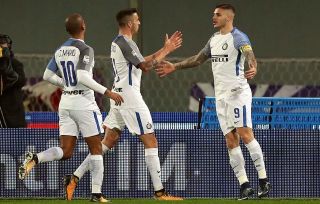