At a time when women’s football in England is getting significant coverage from the major broadcasters and news outlets, the last thing any club needs is negative publicity.

However, that’s exactly what has landed in the lap of the Birmingham City board, after their women’s team sent a formal letter of complaint to them.

MORE: Should Arsenal have had a minute’s silence for Claude?

Once the board had turned down a request to meet face to face, the ladies were left with no other option than to turn the screw that little bit more.

According to the Daily Telegraph, a letter was sent to the board complaining about their working conditions which included, but wasn’t limited to, medical support, budgetary concerns and access to appropriate fitness facilities. 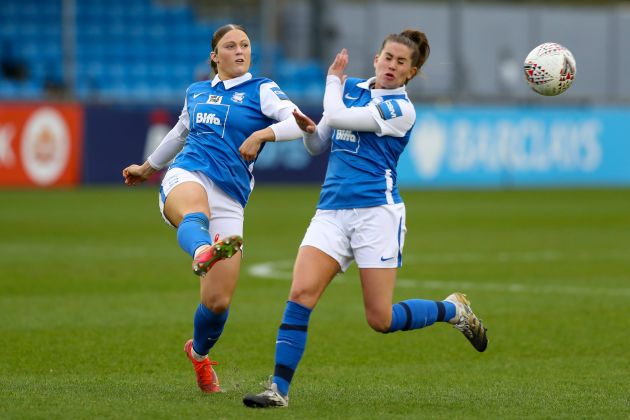 Birmingham City Women are unhappy with their working conditions

One of the most serious aspects of the letter was the team’s contention that some coaching staff were not full-time employees, which is in clear contravention of the Women’s Super League rules.

At present, there has still been no comment from the club’s board.

However, in a season where the women have had to forfeit some games because of not being able to field a full team, there really does have to be an official acknowledgement of their predicament, and then something done about it. 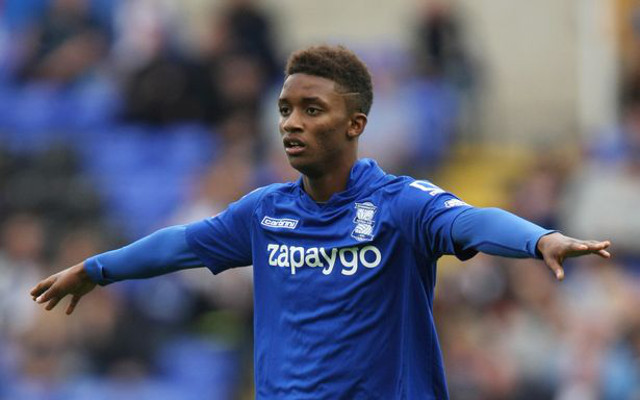 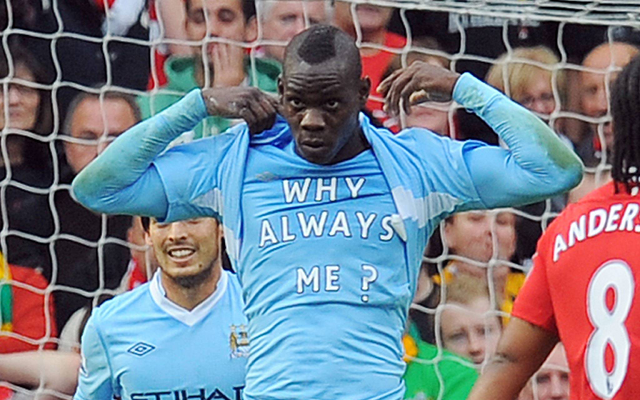 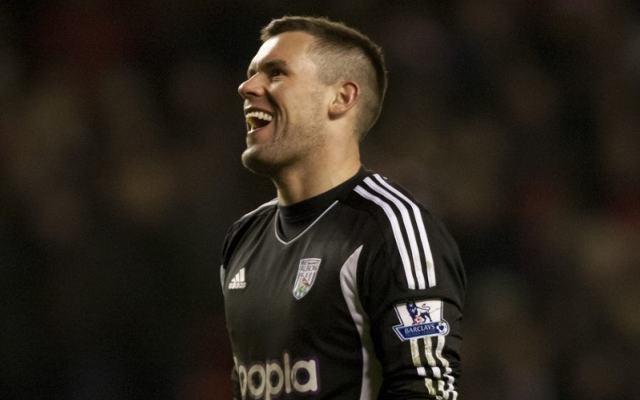 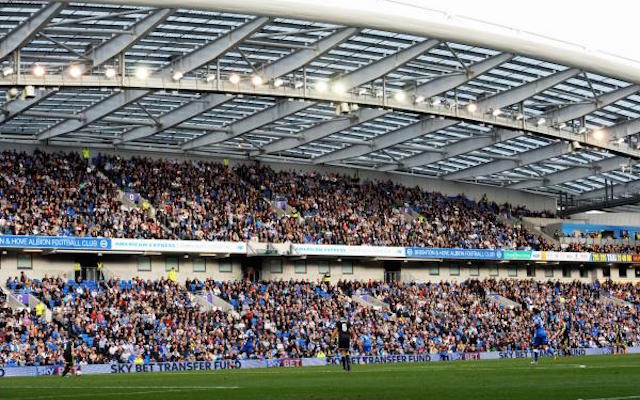