In the space of just a few days, the mood at Chelsea has certainly taken a dive.

A 5-2 loss at home to struggling West Bromwich Albion was always going to have repercussions, and it’s no wonder that Thomas Tuchel had his stars straight back in for training on Easter Sunday.

However, tensions remained high at Cobham and things clearly didn’t go to plan for the German. 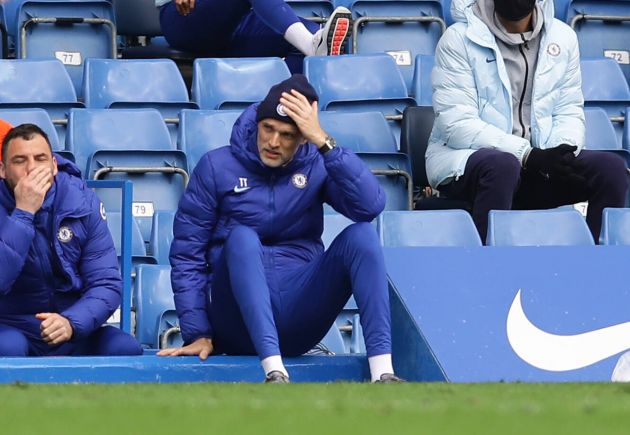 According to the Daily Telegraph, a late tackle on Kepa Arrizabalaga from defender, Antonio Rudiger, sparked a furious spat between the pair which ended in Tuchel having to send the defender off to the changing rooms.

It’s believed things were later smoothed over, but it’s the first sign of the problems that Frank Lampard experienced, rearing their ugly head again on Tuchel’s watch.

What will be interesting to see from this point is whether the German factors their attitudes into his upcoming team selections, as the pair have almost certainly done their chances more harm than good.